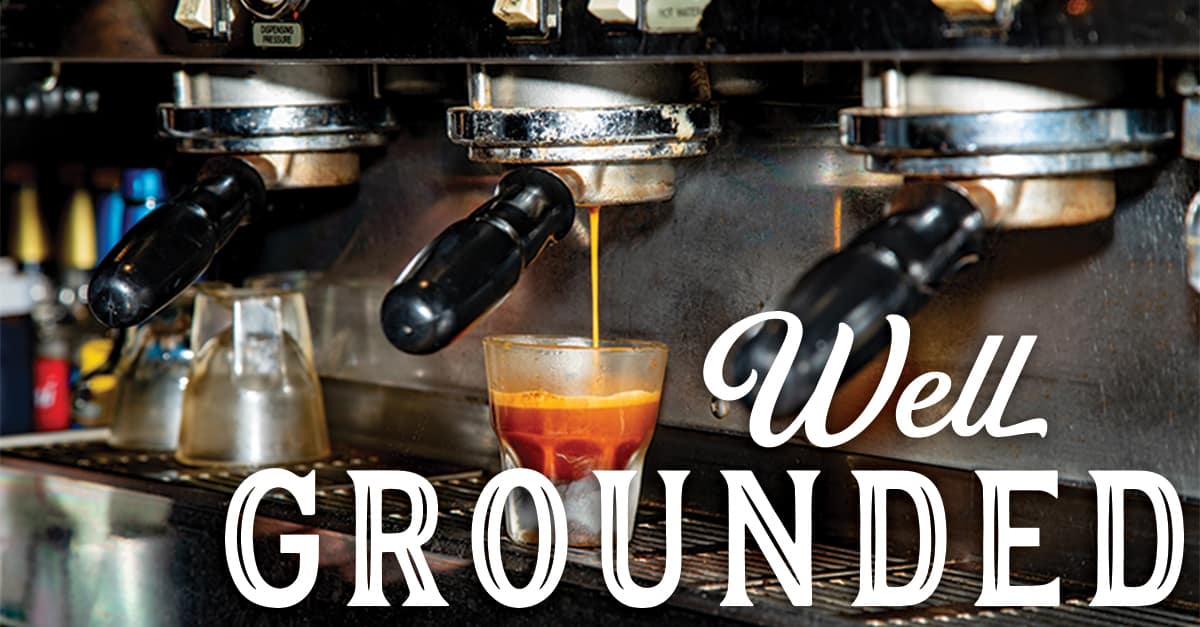 True to the Brew at Brew Craft Coffee…

“With How Long this shop has been here, we didn’t want to change anything because we wanted everyone to know that it was still the same, just with new owners,” says Donald Perigo. Brew Craft Coffee has been around since 2011, the oldest artisan coffee shop in Redding. The original owners ran it for almost eight years, before selling it to the woman who retained it until Carin Vince and Redding-born Perigo, along with Vince’s 13-year-old son Rowdy, bought it in August 2021.

Buying Brew Craft Coffee was an entirely new venture for both of them, but Vince was the eager initiator. “I don’t have a fear of changing or doing anything new, so I said ‘Why not? We can do it,’” Vince says. “He (Perigo) was like ‘Oh my God, you’re crazy!’ We were both tired of working for people; we wanted to be our own boss and to take control of our own situation.” There was more to this undertaking than just the desire for personal change, however. Highlighting a sentiment that many can relate to, Vince says, “We were looking for an outlet where we could give to the community and do something that’s more than just donating to a random organization here and there.”

A primary focus of their charitable giving is the veteran community. Perigo’s father served in the Coast Guard for 23 years, and he himself served in the Army from 2011 to 2016.In large part, this has been their inspiration to support this demographic, as well as a deeper, sweeping desire to honor all those who have sacrificed similarly. Perigo had been a firefighter and bartender before joining the military, and afterwards was in plumbing until he hurt his back a few months before they bought Brew. Vince grew up in SoCal but has now been in Redding for 12 years, most of that time working in healthcare, spending time at many of the major hospitals in town, including Mercy and Shasta Regional, as well as several private offices. After many years in a number of positions, she found that it wasn’t interesting anymore, and jumped at the idea of an entirely new project. Vince’s son Rowdy also plays a part in the new family business, and after school he helps with general cleanup, taking out the trash and setting up for special events.

One project they’ve undertaken is the offering of music. On certain weekend nights, Brew features local artists. Vince says, “We’ve had someone that sounded like Chris Stapleton. We did metal and then a punk rock show. It was a different crowd than our normal people.” They want to be hosts of a space where everyone feels welcome to join in and have a good time, beyond the standard Monday-morning coffee crew. One such event was a charity for victims of local wildfires. At the Christmas parade in December, they stayed open later than usual to provide coffee and a cozy space for the festive crowds. They also offered the space outside the shop to Alissa Johnson, a homeless woman who is brilliant on the cello, to play for their customers and passersby during the parade, along with an accompanying pianist.

A challenge they’re tackling is establishing that Brew Craft Coffee has only changed in a few minor, and positive, ways. Most of the internal processes have been kept the same as before, including the coffee; Perigo and Vince know consistency is often the best way to build customer confidence in a product. One change they’ve made in the physical space is to arrange one corner with couches and soft blankets, creating the cozy feel of a living room. They’ve pared down the food options so they could focus on doing their best with coffee, and have a smaller number of high-quality offerings, including bagels and
gluten-free vegan donuts.

“We want people to know they can trust us here, and we want to be like an old friend they can come back to visit,” Vince says. They don’t take lightly the importance of building trust and establishing connections with their customers. Matt Briner, a local graphic designer, Brew regular, and now friend of Vince’s and Perigo’s, says, “I’m continually inspired by Carin and Don’s dedication to our community and desire to get involved. Brew is one more jewel downtown that makes me proud of the place we live.” Looking toward the future, Vince says, “I would hope in the next five years the downtown area just grows, so more people know we’re here.” They plan to host more events, community collaborations, and continue to bring their best coffee and service to the heart of Redding.•

Eythana Miller was transplanted to Redding from Montana three years ago and has fallen
in love with the area. She’s in her second year at Shasta College, and loves a good literary
discussion over a few cups of black tea. 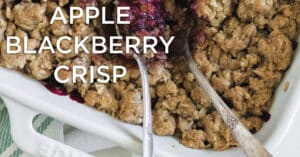 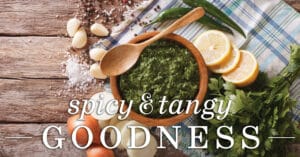