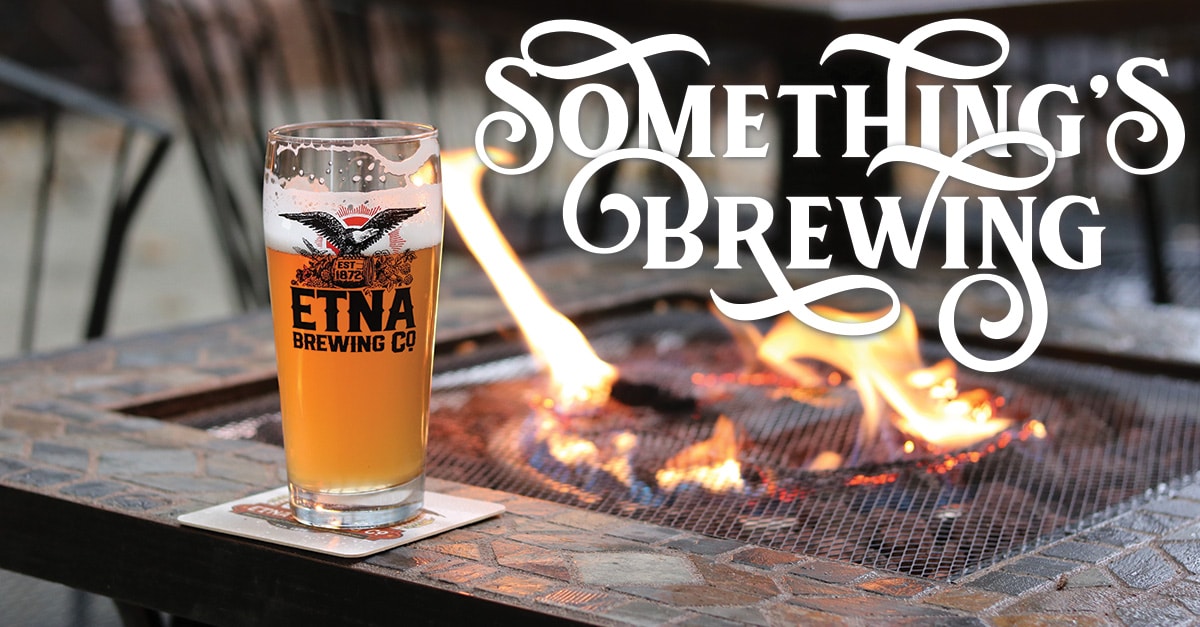 With archaeological evidence dating back to perhaps more than 13,000 years ago, beer is one of humanity’s oldest drinks. It’s also one of its most popular – third in the world behind water and tea. So, it’s no surprise that it became a viable commercial pursuit. Cut to the era when American pioneers settled in Siskiyou County, the business of brewing was big time. What might be surprising to learn, however, is that what’s likely the oldest brewery label on the West Coast still in operation is now headed by one of its youngest head brew masters. And, despite being born in the year 2000 and having only recently come of age, 22-year-old Andrew Juliusson of the Etna Brewing Company in Scott Valley has already chalked up years of experience. “When I started in the wine industry, I was 18. We had a program that was called sip and spit. You put the wine in your mouth, swirl it around and spit it out. And that’s how legally you can taste wine. The same thing applied when I switched over to the beer world. I came to Etna Brewery in March of 2021, just before I turned 21, and worked as the assistant brewer for about a year and a half. Then, this past January, the previous head brewer left. At the time, I took over operations, but I had to earn the title of head brewer,” recalls Juliusson.

Etna Brewing Company’s history is a huge part of its brand identity. The origins date back to Charles Kappler, a native of Alsace who established his first brewery in Scott Valley in 1868 before moving to Etna (then Etna Mills) in 1872. After a fire destroyed the first facility in 1875, he immediately rebuilt and eventually incorporated it in 1898. He ran the brewery with his three sons, one of whom even traveled to Chicago to learn the most modern methods of brewing. But with the arrival of Prohibition in 1919, the commercial beer business that had sustained the family for nearly 50 years was over. That is, until a group led by a Kappler descendent, Andrew Hurlimann, revived the brand in 1990 and re-opened the historic Etna Brewing Company close to the original site. Hurlimann, an early pioneer of Chico’s microbrew revolution alongside Ken Grossman of Sierra Nevada fame, was eager to bring back the Kappler glory days. “I got acquainted with Ken and brewed with his crew a couple times and started thinking about doing my own thing. When I got out of school and came back up home, I knew about the original Etna brewery and had the family ties through the Jenners and the Kapplers. I was real big on the history. So, after 10 years of home brewing and friends telling me to start a brewery, I ended up talking eight other people into putting up some money and we started on a shoestring budget.”

Now 30 years since its comeback, the brewery is stronger than ever. A few changes in ownership have occurred over the years, but the most recent owners have re-enlisted Hurlimann as a consulting “legacy brewer” in an effort to restore some of the brewery’s most iconic recipes. These days, Hurlimann is affectionately known as “Andrew Senior” while Andrew Juliusson is called “Junior.” For Juliusson, working alongside Hurlimann is an exciting chance to honor the history while making things fresh. “I have absolutely no ego in the beer world. And I know there are 10,000 more things I have to learn. When I came to the brewery, it was me and Senior making beer while they looked for a new head brewer. In the meantime, I learned his method of brewing and they gave me free range on our seasonal beers. And after it all worked out, they gave me freedom to build the recipes as I wanted.” For Hurlimann, his affinity for Junior is mutual. “It was a natural fit right from the start. I like him. We have the same warped sense of humor.”

After taking over as head brewer, Juliusson confirms that the brewery is still doing all of the classic favorites, but he still leaves plenty of time and energy for seasonal experimentation. “I’m going to be using some new advanced hop products that I got my hands on and we’ll be experimenting with some brand-new stuff. Granted, we’re still going to keep to our roots in our core beers, but it’s always fun to play on the side.” Lance Banks, director of marketing for the Etna Brewing Company, reveals that some of the experimentation will be some custom brewing. “We’ve actually got an upcoming partnership with the Mount Shasta Ski Park where we’ll be doing a signature double IPA for them.”

When asked what makes a good beer, Juliusson is thoughtful. “It’s all subjective. But, when a new batch rolls out, Senior and I drink it together and either say it’s a damn good beer or it’s not. And, at the end of the day, you have to believe in the product you’re putting out.” Senior is a man of fewer words. “If I drink a beer and I want a second one, that’s a good beer.” • 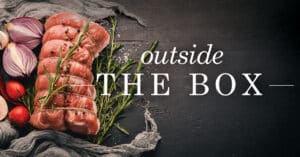