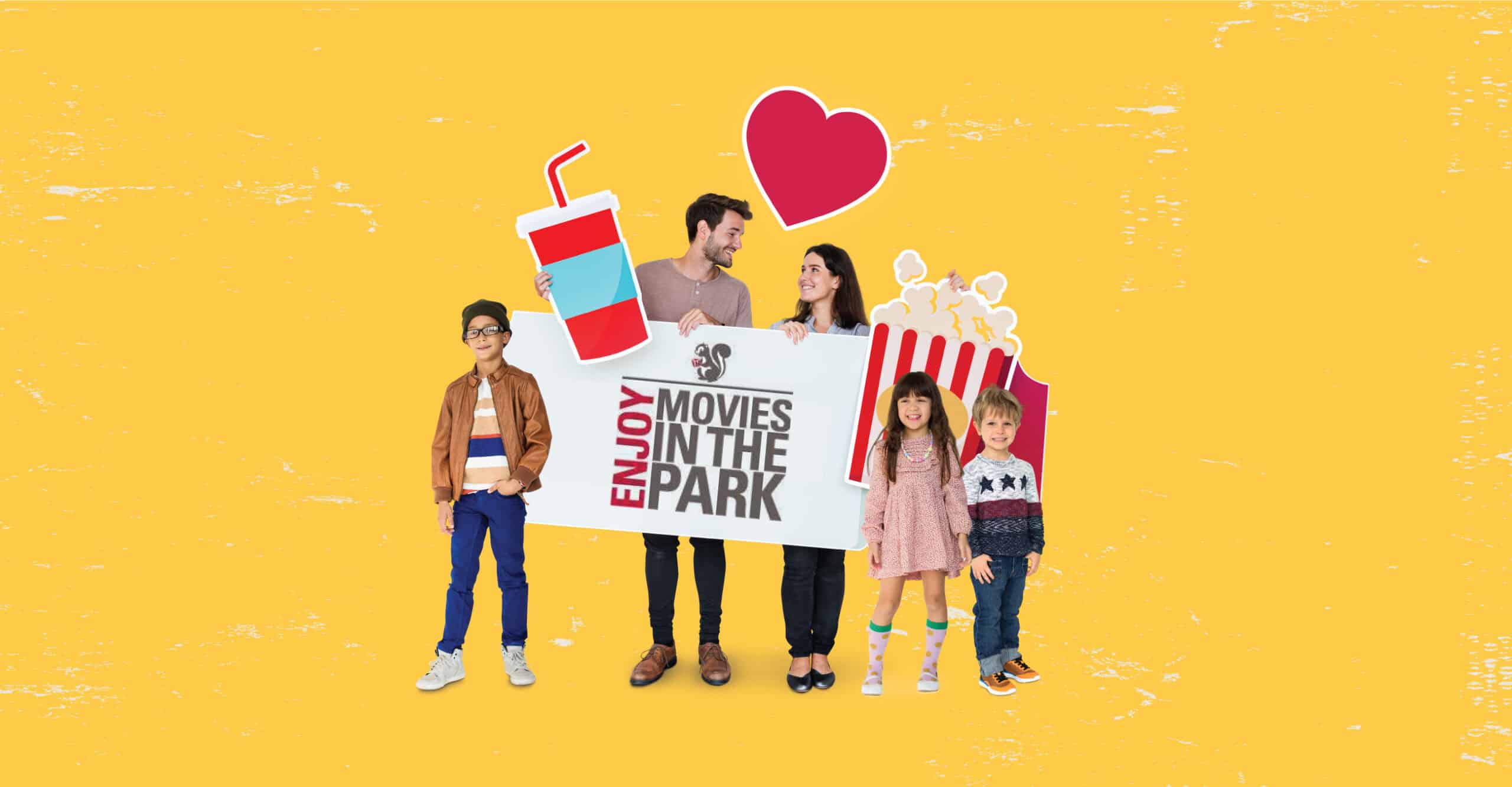 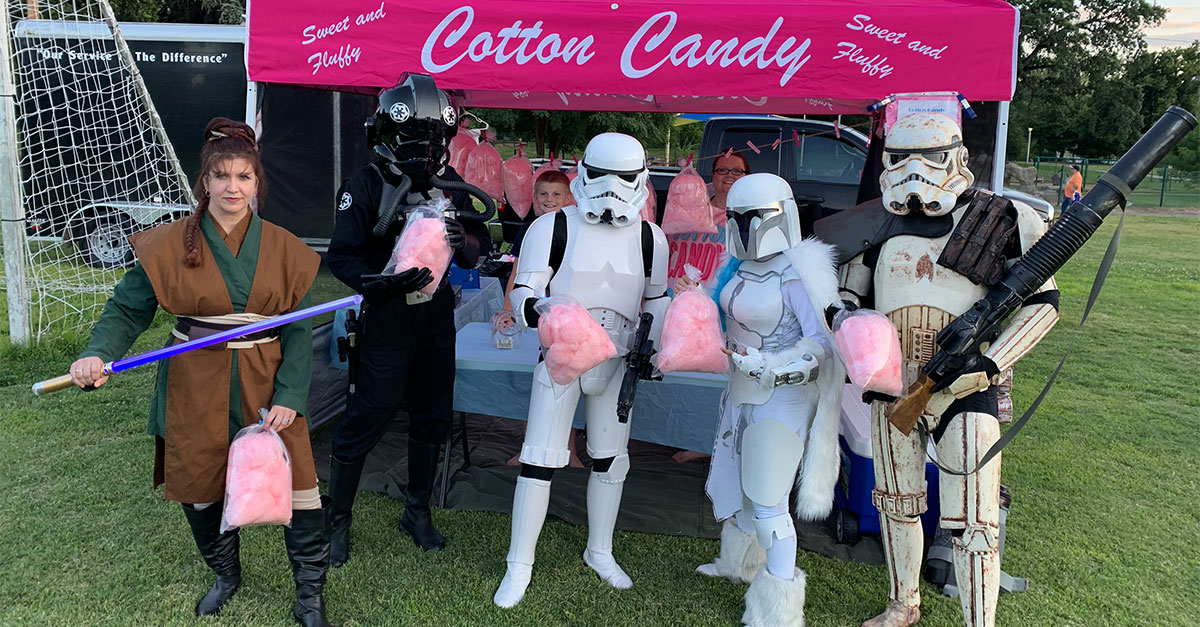 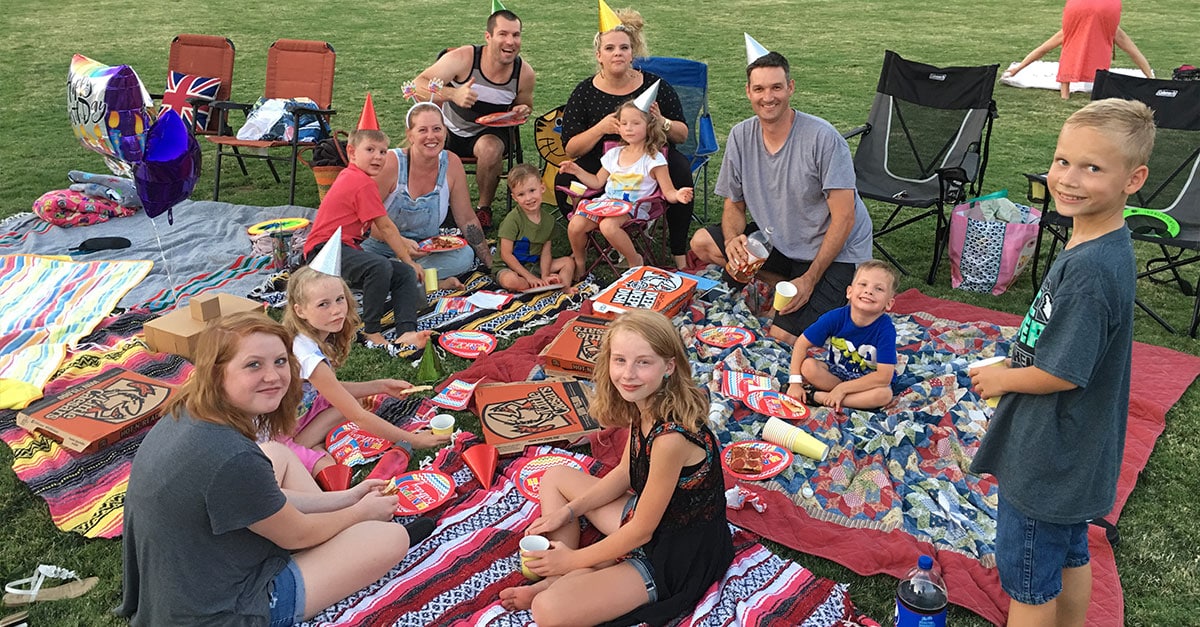 Enjoy Movies in the Park is brought to you by Enjoy Inc. a division of Enjoy Magazine, along with its community sponsors. Find out how you or your business can become a sponsor for this FREE Community event!

Enjoy Movies in the Park is brought to you by Enjoy Inc. a division of Enjoy Magazine, along with its community sponsors. Find out how you or your business can become a sponsor for this FREE Community event! 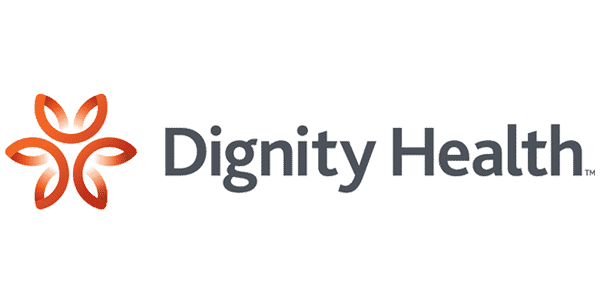 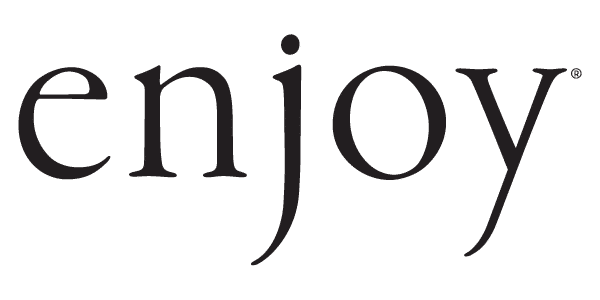 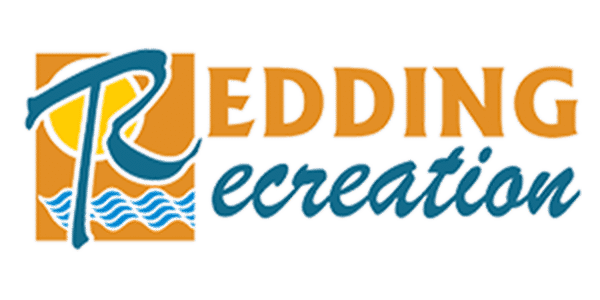 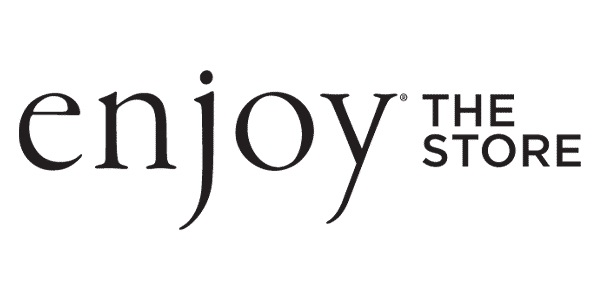 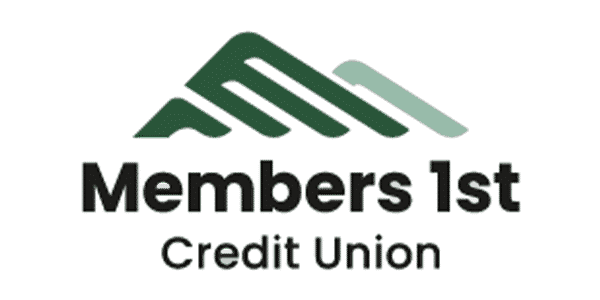 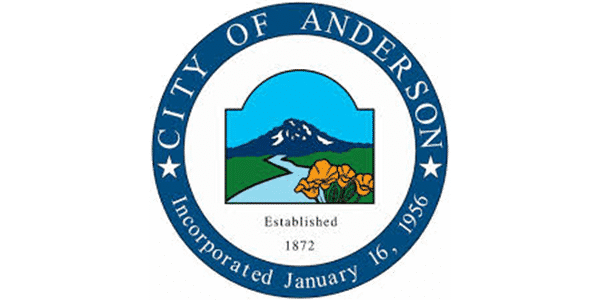 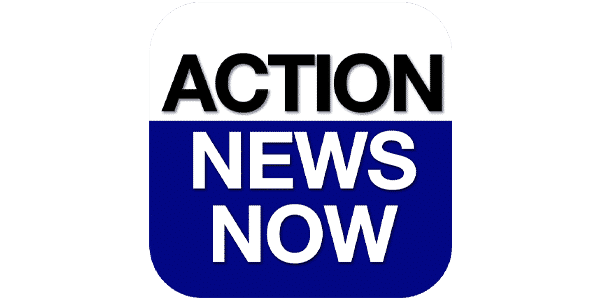 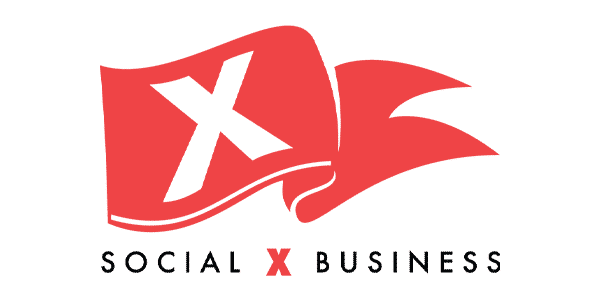 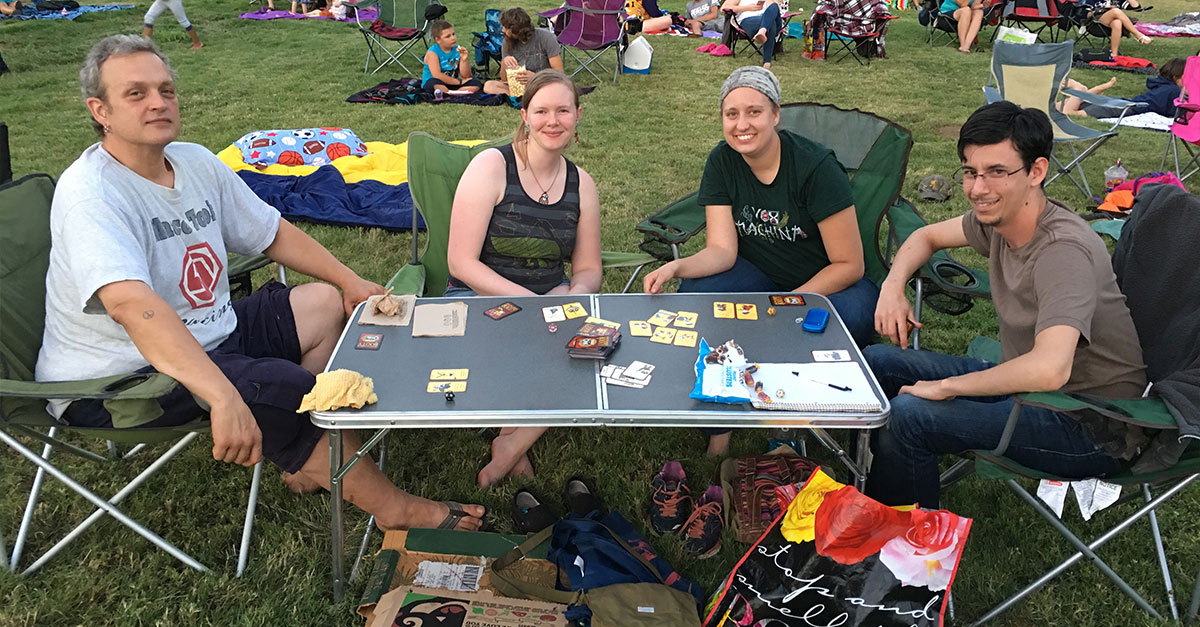 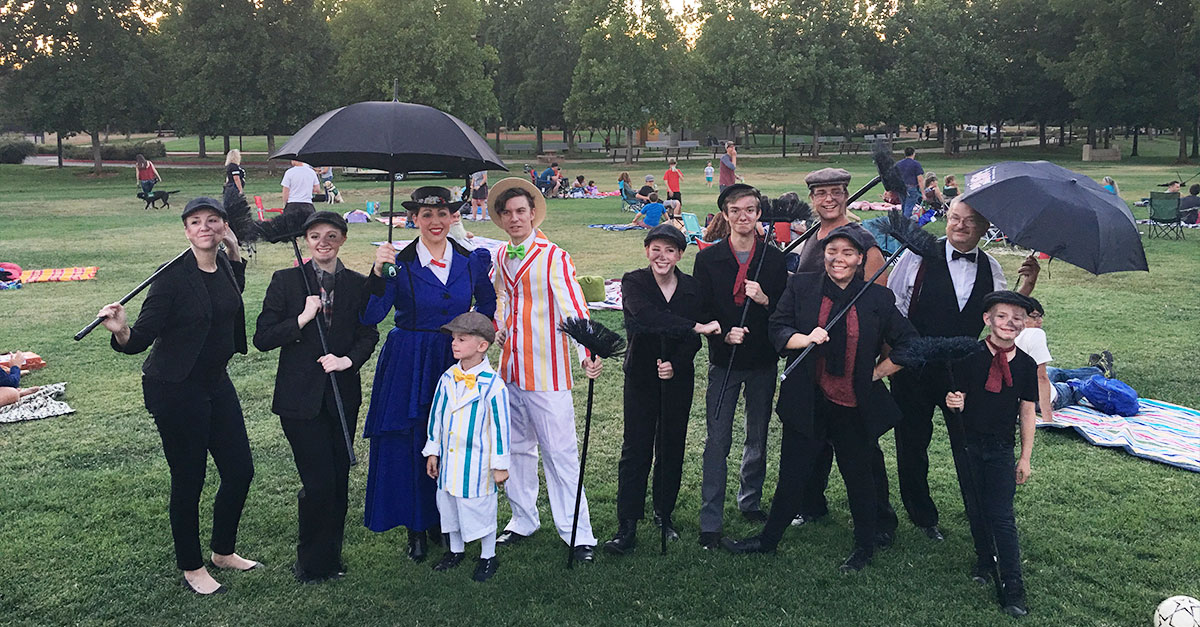 ALL MOVIES ARE FREE & START AT DUSK

ALL MOVIES ARE FREE & START AT DUSK 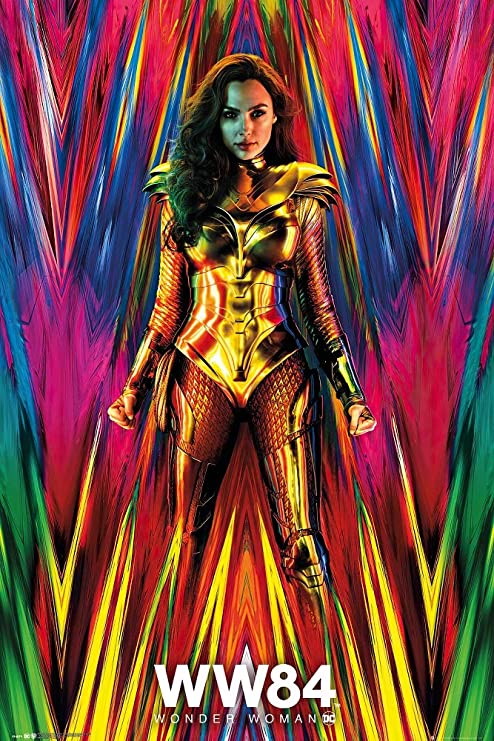 GENRES: Action | Adventure | Fantasy
RATED: PG-13 (for sequences of action and violence)
RUNTIME: 151 MINSTORYLINE:
In 1984, after saving the world in Wonder Woman (2017), the immortal Amazon warrior, Princess Diana of Themyscira, finds herself trying to stay under the radar, working as an archaeologist at the Smithsonian Museum. With the memory of the brave U.S. pilot, Captain Steve Trevor, etched on her mind, Diana Prince becomes embroiled in a sinister conspiracy of global proportions when a transparent, golden-yellow citrine gemstone catches the eye of the power-hungry entrepreneur, Maxwell Lord. Now, as a dear old friend from the past miraculously enters the picture, and Barbara Minerva, Diana's insecure gemologist colleague gives in to desire, suddenly, deceit, greed, and false promises catapult Maxwell into the limelight.
RSVP VIA FACEBOOK
PARENT GUIDE
WATCH TRAILER 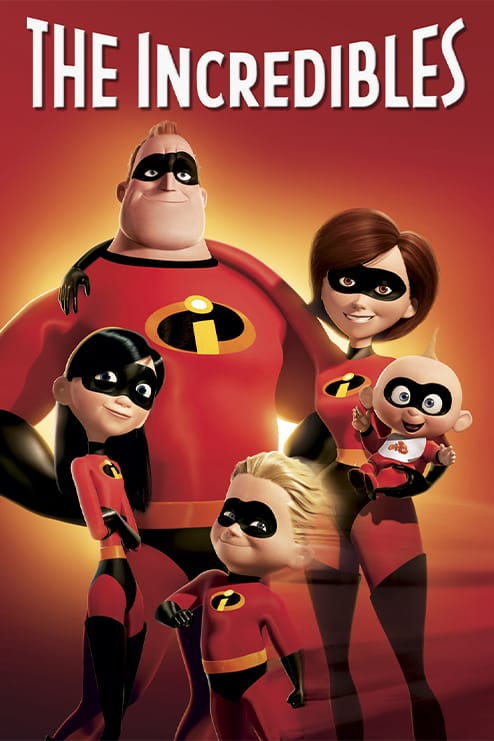 GENRES: Action | Adventure | Animation | Family
RATED: PG
RUNTIME: 115 MIN
STORYLINE:
Bob Parr (A.K.A. Mr. Incredible), and his wife Helen (A.K.A. Elastigirl), are the world's greatest famous crime-fighting superheroes in Metroville. Always saving lives and battling evil on a daily basis. But fifteen years later, they have been forced to adopt civilian identities and retreat to the suburbs where they have no choice but to retire as superheroes to live a "normal life" with their three children Violet, Dash and Jack-Jack (who were secretly born with superpowers). Itching to get back into action, Bob gets his chance when a mysterious communication summons him to a remote island for a top secret assignment. He soon discovers that it will take a super family effort to rescue the world from total destruction.
RSVP VIA FACEBOOK
PARENT GUIDE
WATCH TRAILER 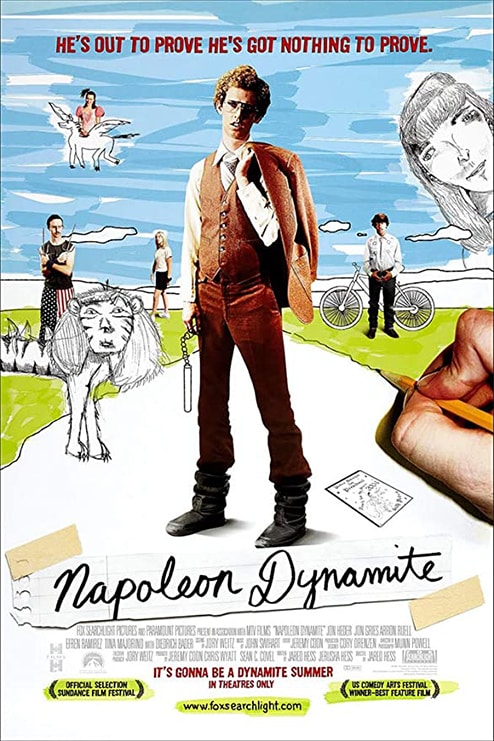 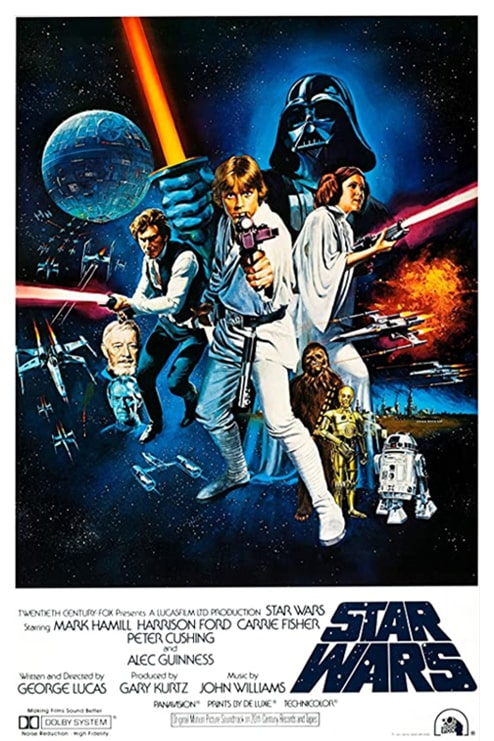 GENRES: Action | Adventure | Fantasy | Sci-Fi
RATED: PG
RUNTIME: 121 MIN
STORYLINE:
The Imperial Forces, under orders from cruel Darth Vader, hold Princess Leia hostage in their efforts to quell the rebellion against the Galactic Empire. Luke Skywalker and Han Solo, captain of the Millennium Falcon, work together with the companionable droid duo R2-D2 and C-3PO to rescue the beautiful princess, help the Rebel Alliance and restore freedom and justice to the Galaxy. 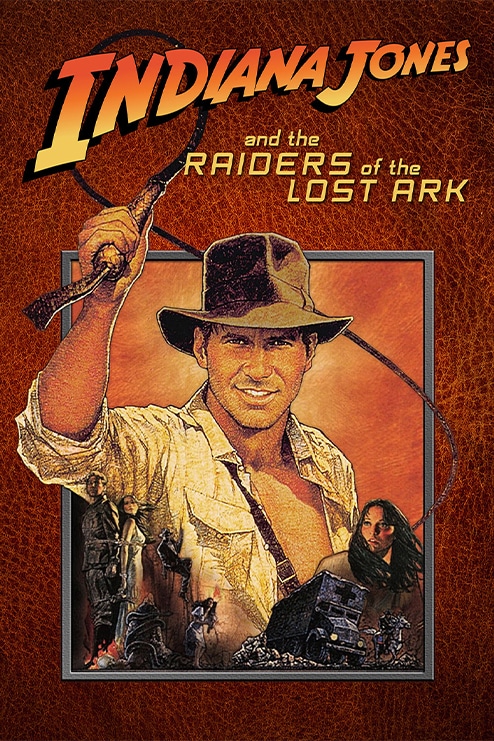 INDIANA JONES AND THE RAIDERS OF THE LOST ARK

GENRES: Action | Adventure
RATED: PG
RUNTIME: 115 MIN
STORYLINE:
The year is 1936. An archeology professor named Indiana Jones is venturing in the jungles of South America searching for a golden statue. Unfortunately, he sets off a deadly trap but miraculously escapes. Then, Jones hears from a museum curator named Marcus Brody about a biblical artifact called The Ark of the Covenant, which can hold the key to humanly existence. Jones has to venture to vast places such as Nepal and Egypt to find this artifact. However, he will have to fight his enemy Rene Belloq and a band of Nazis in order to reach it.
RSVP VIA FACEBOOK
PARENT GUIDE
WATCH TRAILER 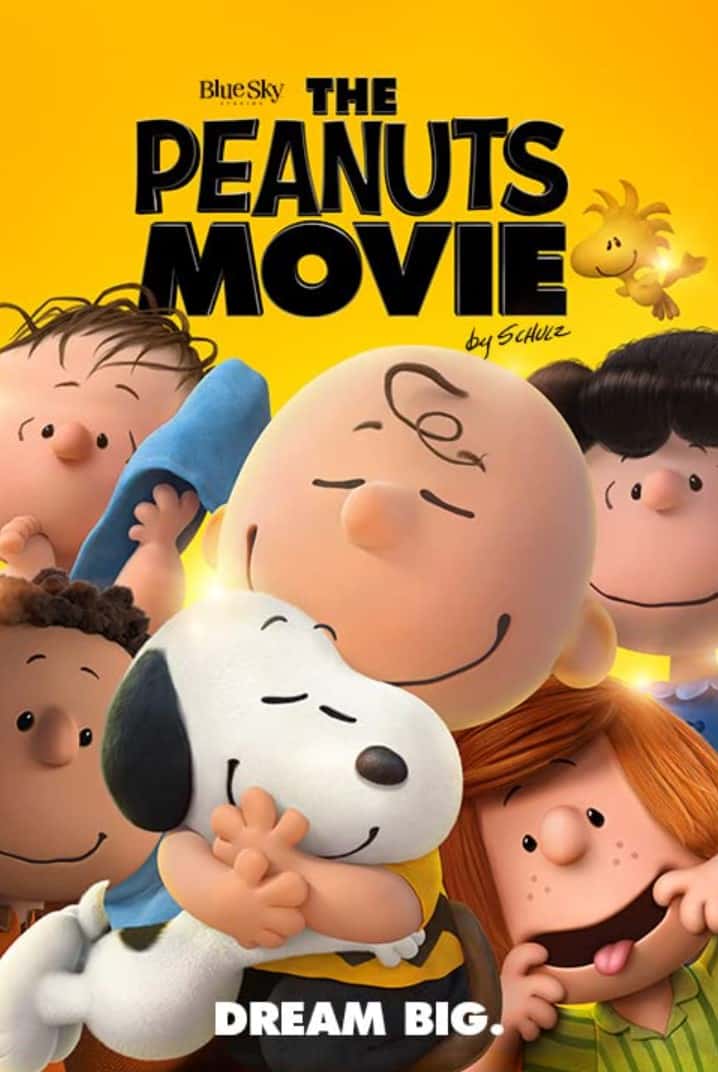 GENRES: Animation | Comedy | Family
RATED: G
RUNTIME: 88 MIN
STORYLINE:
Charlie Brown, Snoopy, and the whole gang are back in a heartwarming story. A new girl with red hair moves in across the street, and Charlie Brown falls in love. Now he tries to impress the Little Red-Haired Girl to make her feel like he's a winner, but Charlie Brown just can't do anything right. At the same time, Snoopy is writing a love story about his continuing battles with The Red Baron. Then Charlie Brown has accomplished something never done before. He gets a perfect score on his standardized test, but there has been a mistake. Should he tell the truth and risk losing all of his newfound popularity? Can Charlie Brown get the girl to love him, or will he go back to being a nothing?
RSVP VIA FACEBOOK
PARENT GUIDE
WATCH TRAILER 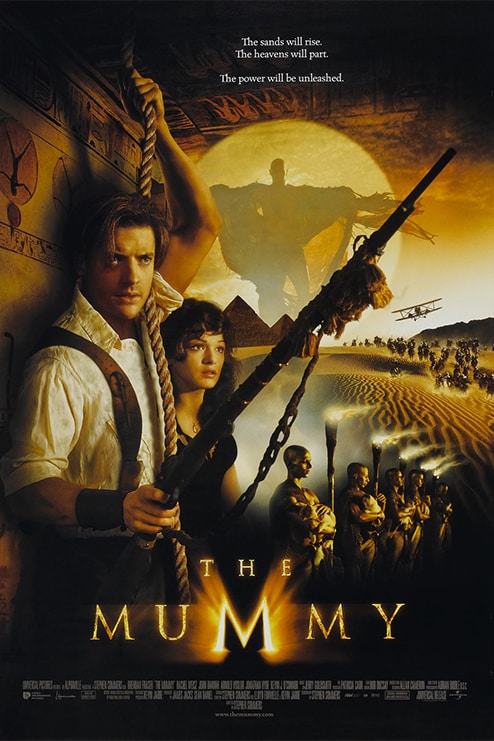 GENRES: Action | Adventure | Fantasy
RATED: PG-13
RUNTIME: 124 MIN
STORYLINE:
An English librarian called Evelyn Carnahan becomes interested in starting an archaeological dig at the ancient city of Hamunaptra. She gains the help of Rick O'Connell, after saving him from his death. What Evelyn, her brother Jonathan and Rick are unaware of is that another group of explorers are interested in the same dig. Unfortunately for everyone, this group ends up unleashing a curse which been laid on the dead High Priest Imhotep. Now 'The Mummy' is awake and it's going to take a lot more than guns to send him back to where he came from.
RSVP VIA FACEBOOK
PARENT GUIDE
WATCH TRAILER 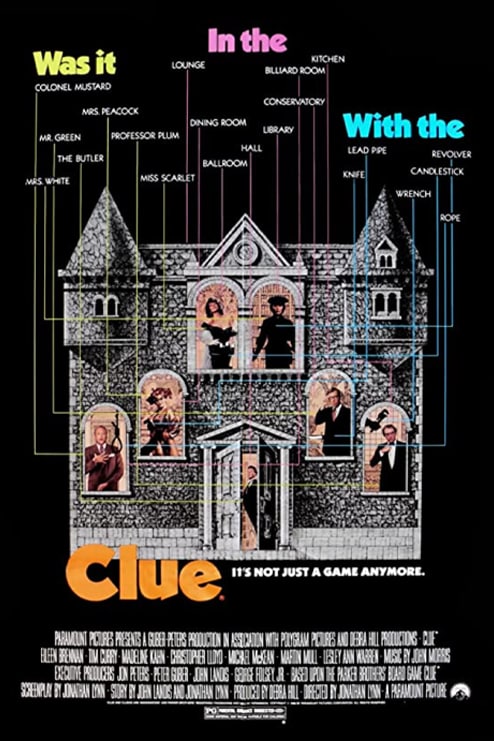 GENRES: Comedy | Crime | Mystery
RATED: PG
RUNTIME: 94 MIN
STORYLINE:
This is a movie about seven guests, a butler, and a maid, who are all involved in a series of murders. The guests all meet at Hill House, where you learn that Professor Plum (Christopher Lloyd) works in Washington, D.C., where everyone else lives. Colonel Mustard (Martin Mull) is a client of Miss Scarlet (Lesley Anne Warren), who is the ex-employer of Yvette (Colleen Camp), the maid, who had an affair with the husband of Mrs. White (Madeline Khan), et cetera. Blackmailer Mr. Boddy (Lee Ving) gives each guest a weapon and tells him or her to kill butler Wadsworth (Tim Curry) to avoid being exposed. Add in Mrs. Peacock's (Eileen Brennan's) craziness and Mr. Green's (Michael McKean's) clumsiness, and meet a whole group tangled in a web of murder, lies, and hilarity.
RSVP VIA FACEBOOK
PARENT GUIDE
WATCH TRAILER 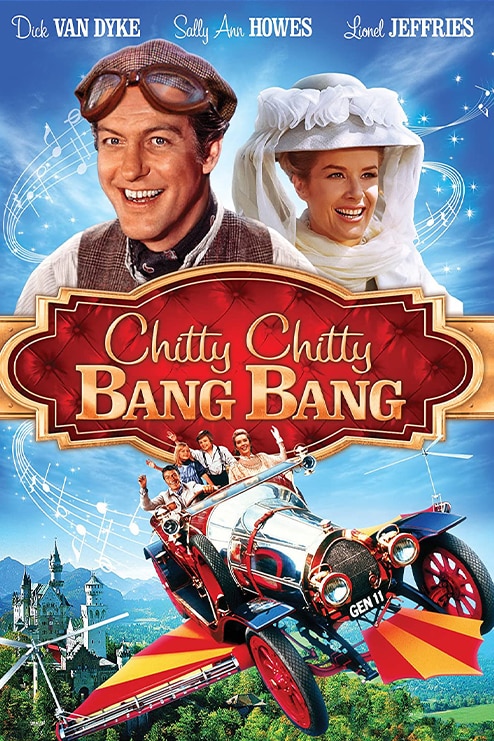 GENRES: Adventure | Family | Fantasy
RATED: G
RUNTIME: 144 MIN
STORYLINE:
A down-on-his-luck inventor turns a broken-down Grand Prix car into a fancy vehicle for his children, and then they go off on a magical fantasy adventure to save their grandfather in a far-off land.
RSVP VIA FACEBOOK
PARENT GUIDE
WATCH TRAILER