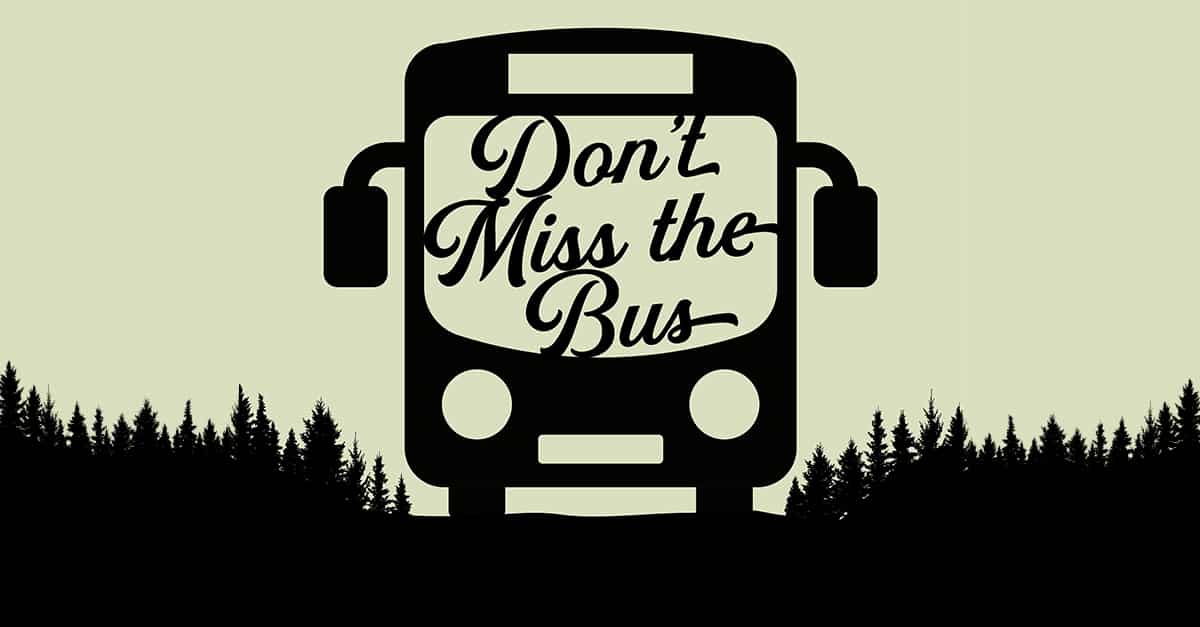 Why do people ride the bus up here in Siskiyou County?
• A woman whose car was totaled by an 18-wheeler is taking the bus from Mount Shasta to her volunteer job helping people who are unsheltered in Weed.
• Max, an itinerant blues and jazz musician, is heading north from Dunsmuir to try to find a bunch of food stamps he lost somewhere in Weed.
• A young man in Dunsmuir got tired of waiting for Amazon to deliver a part for his vehicle, so he’s using a combination of bus and bike to pick up the part he needs in Mount Shasta.

Other folks I encountered on the bus were going to jobs. One young man was riding from Fort Jones to get to his high school in Etna. One man experiencing homelessness in Yreka was using the bus as a kind of taxi, waiting at the bus company’s transit center for a ride to Grocery Outlet.

I was riding the bus for work and pleasure, to interview riders for this story and to enjoy the scenery as it rolled by. And all the bus rides were free, at least through June, thanks to federal COVID relief funds.

On one trip, we rolled down old Highway 99 on the back road to Yreka, a region where the cows far outnumber the people. “You look out there and you never see a cow walking anywhere,” noted one passenger. “They’re always just eating.”

We rolled past the Gazelle Cemetery, where the 19th century mountain guide, Jerome Fay, lies buried. He had his moment of fame when, in May 1875, he barely survived a blizzard on the summit of Mount Shasta with his companion John Muir.

We rolled through the sprawling, mountain-framed ranchland of the Scott Valley, with its picture-postcard barns. I spent two days riding five bus routes for a total of 190 miles, all for free. One thing about riding the bus in a rural county is that you’re likely to spend a lot of time waiting for the next one. On one 12-hour day I spent seven hours waiting for buses, so I filled that down time the best I could, taking a short walk from the Yreka transit center to view the waterfowl in the reservoir at Greenhorn Park, browsing through the well-stocked Yreka Library and checking out the shops in Yreka’s Old Town district.

Another way to deal with bus schedule down time is to take advantage of the bike racks on the front of every bus. Rather than wait four hours for the next bus from Mount Shasta to my home in
Dunsmuir, I was able to ride my bike home.

Most riders I spoke with gave the bus service high marks. Many singled out the friendly, helpful attitudes of the drivers. That was backed up by my own observation and experience. At a stop near Etna, the driver patiently waited several minutes for a passenger to struggle up a hill to board the bus. Another driver made an unscheduled bathroom stop at a convenience store in Weed to accommodate me. It seems to be a common practice for drivers to make stops not on the official schedule to accommodate riders, often to drop them off closer to their homes.

If you’re a novice rider, the printed schedule takes some time to decipher. Angie Stumbaugh, who runs the county bus service, says the bus schedules can be hard to follow sometimes, but notes that riders can call (530) 842-8220 on weekdays starting at 7 am for up-to-date schedule information.

The good news is that the bus company, formally known as Siskiyou Transit and General Express (STAGE), has plans to improve its services and is hiring more drivers and buying more buses. The company is introducing two express buses per day between Dunsmuir and Yreka. Next on the improvement list are “looped bus routes,” linking, for example, Dunsmuir, Mount Shasta and McCloud with more frequent service and stops. And when the federal relief money runs out, the county plans to keep fares down to $1 per ride.

All this is coming at an opportune time, if gas prices continue their upward climb. •

Story and Photos by Tim Holt 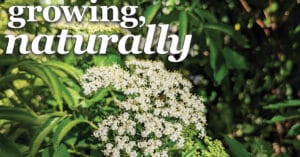 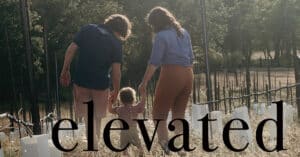 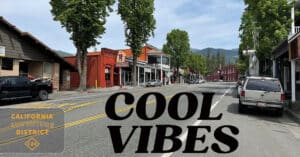