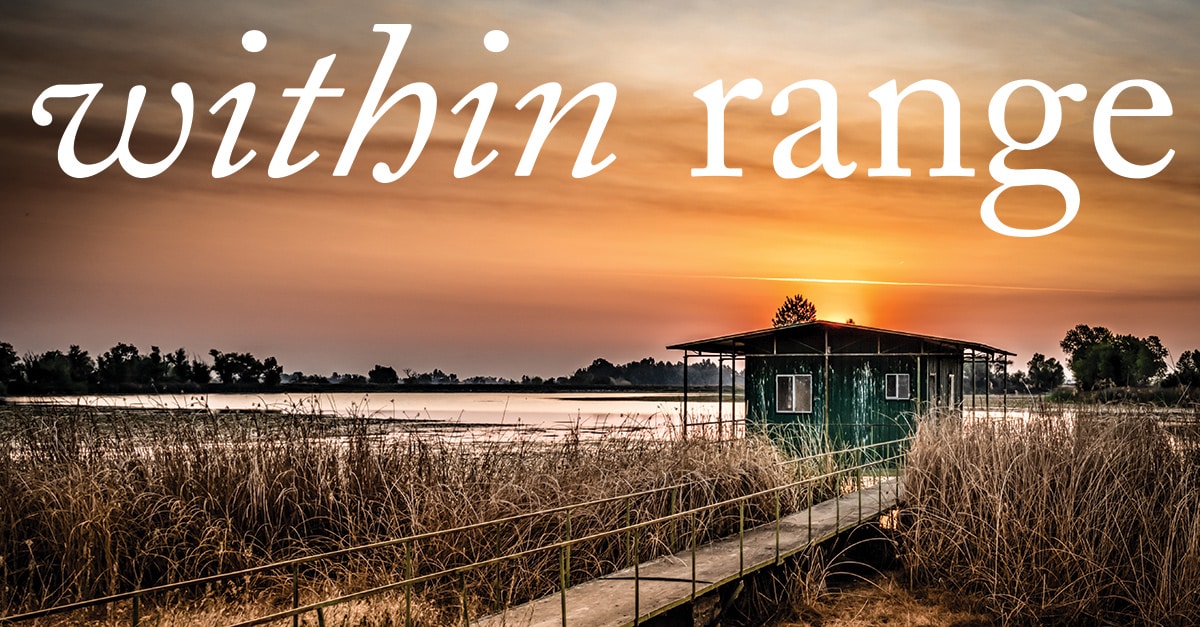 In one scenario of a perfect North State morning, three generations and a bird dog gather for a hearty early breakfast and then set out in search of pheasants. The youngest and the dog rustle up and retrieve the birds, while the oldest carries on as well as his gait allows, his son getting a shot in as he can after offering first opportunity to his children. By lunch, the birds are on the grill and the family is telling stories of the morning’s adventures.

It’s a scenario that was quite common when pheasants flourished and land was more available. Today, despite the severe diminishment of pheasants in the wild, a place exists where it plays out again for anyone with a membership.

“Pheasant hunting and dove hunting are two things that everyone can participate in,” says Brad Henman, owner of Clear Creek Sports Club in Corning, where land is stocked with pheasants he raises in Chico at the rate of about 25,000 per year. Henman is a third generation sports club owner, and is sharing the sport with his son and daughter. His dad, Robert Henman, has H&H Gun Club in southwest Chico. The birds stock not only the family sports clubs, but are sent to others as far away as Oregon and Montana.

“We have a lot of older hunters who can’t quite get out in the back country anymore or get down in the duck blinds,” says Henman. It’s also an ideal place to teach young hunters the sport. “The upland clubs are a great scenario when you can have great success and get a chance to harvest birds,” he adds. Members purchase cards that allow for 20 to 60 birds.

While he may have been born into the business, he developed his own plan as a senior at Cal Poly, San Luis Obispo, and saw it take larger form when he connected with the Paskenta Band of Nomlaki Indians at Rolling Hills Casino in 1985, which serves as the club’s headquarters.

Hunting happens on three ranches in the vicinity, where he works with the tribe to implement Traditional Ecological Knowledge to restore habitat by ridding the area of invasive non-native species and allowing wild grasses rather than trees to grow near waterways. They plant milo, corn and rice to feed not only the pheasants and chukars that people hunt, but anything else that wanders onto the properties. The result is areas where all wildlife thrives, not just those planted for hunts. Valley quail, turkeys, mallards and a host of migratory birds find food, water and respite on the grounds.

Bird dogs are just as important as wildlife, and the sports club hosts many events for retrieving dogs, including a national competition that draws visitors from all over for a seven-day series of events. Owners and dogs typically arrive several days early to acclimate to the area and practice, providing a boon to area restaurants, hotels and gas stations. Throughout the year, trainers bring dogs out for hunting tests and field trials.

“It’s a pretty awesome sight,” Henman says, to see a dog working in tandem with a hunter or trainer. He got his own German Shorthair puppy at age 12 and has fond memories of roaming hunting grounds with a single-shot .410 gun, training his dog to retrieve birds.

Also popular are trap and clay shooting, which happen at headquarters year-round. “We host a number of high school trap and sporting clay events,” says Henman. Many school teams raise money for their clubs at Clear Creek Sports Club. Youth discounts are offered to get young people exposed to the sport.

As a private club that releases its own birds, Clear Creek has a longer hunting season than typical. Hunts run from October through March, with hunters bringing their own guns, shells and licenses. A participant without a retrieving dog may hire a dog and handler for a day through the club.

With many people taking to the outdoors for COVID safe recreation the last few years, Clear Creek has seen its biggest increase in activity. As the new season gets underway, there’s plenty of room for young and old alike to set out together on a hunt. They’ll be sure to create good stories for an afternoon barbecue. •