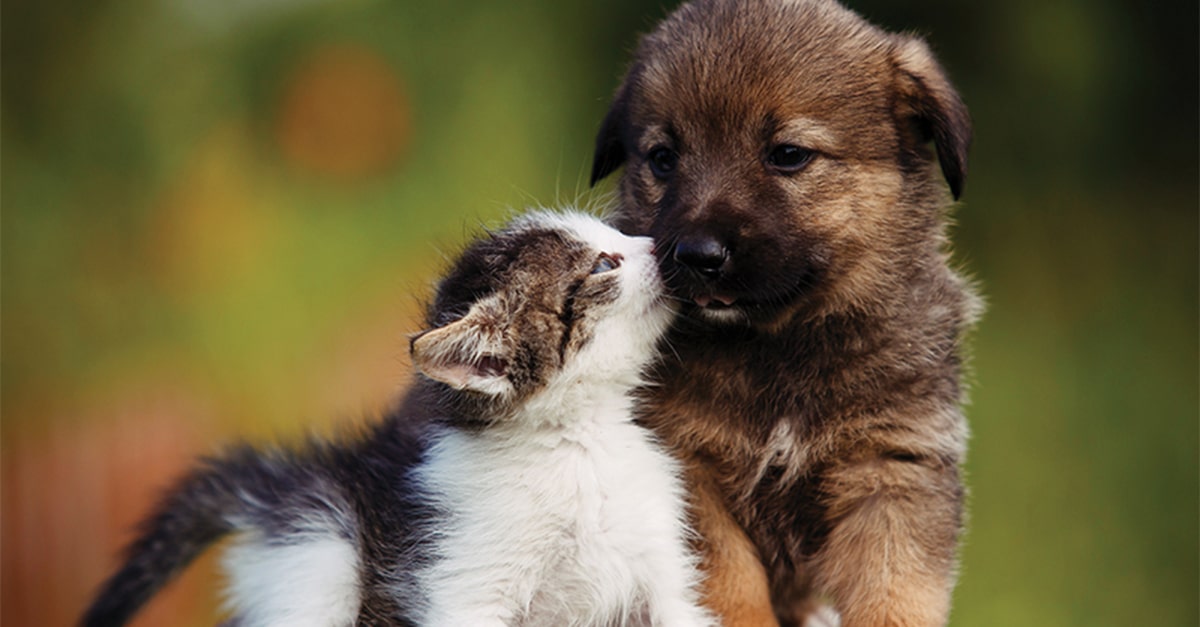 Catz And Dogz of the North State…

It began as a personal quest over a community concern.  Someone had reported a litter of kittens running across the drive-thru at the local Starbucks.  After an early-morning adventure spent collecting and catching the feral strays, the foundation of Catz and Dogz of the North State was born. Although the concern for the Starbucks rescues shaped the formation of the nonprofit, the heart behind the organization stemmed from a long-held passion to help animals in need and give them a chance at love, safety and finding a forever home.

Catz and Dogz of the North State’s mission is to rescue and nurture lost and abandoned animals found in the community, then to adopt them out to safe, loving homes. The nonprofit was officially founded in 2016 and is based in Cottonwood.

Many in the community praise Karen Hansen, co-founder of the organization, for her dedication to the organization and compassion for each animal that comes through the door. Hansen is not alone in her efforts; she finds support through passionate volunteers, each playing a vital role in keeping the integrity and mission of Catz and Dogz of the North State intact.

These volunteers help with rescue efforts as well as providing care and love to the animals before they are found a forever home. Time and funds are invested to maintain the highest standard of care in helping the animals. This consists of working around the clock to feed, nurse, medicate, foster and care for the sick, weak and starving animals who have been forsaken, neglected or abandoned by previous owners.

Such efforts have not gone unnoticed.  Catz and Dogz of the North State has received much praise and a flood of positive feedback from the community for being one of the hardest-working rescue groups in the North State.

Every rescue is deemed a wonderful creature, valuable and deserving of love. This philosophy keeps Catz and Dogz of the North State pressing on toward its goal, making certain every animal that comes in is doted on, cared for and shown love through the process. For volunteer, adoption or donation opportunities, visit the organization’s Facebook page. 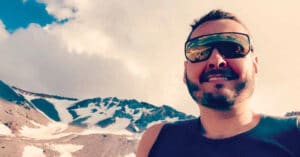 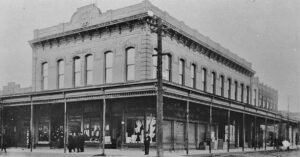