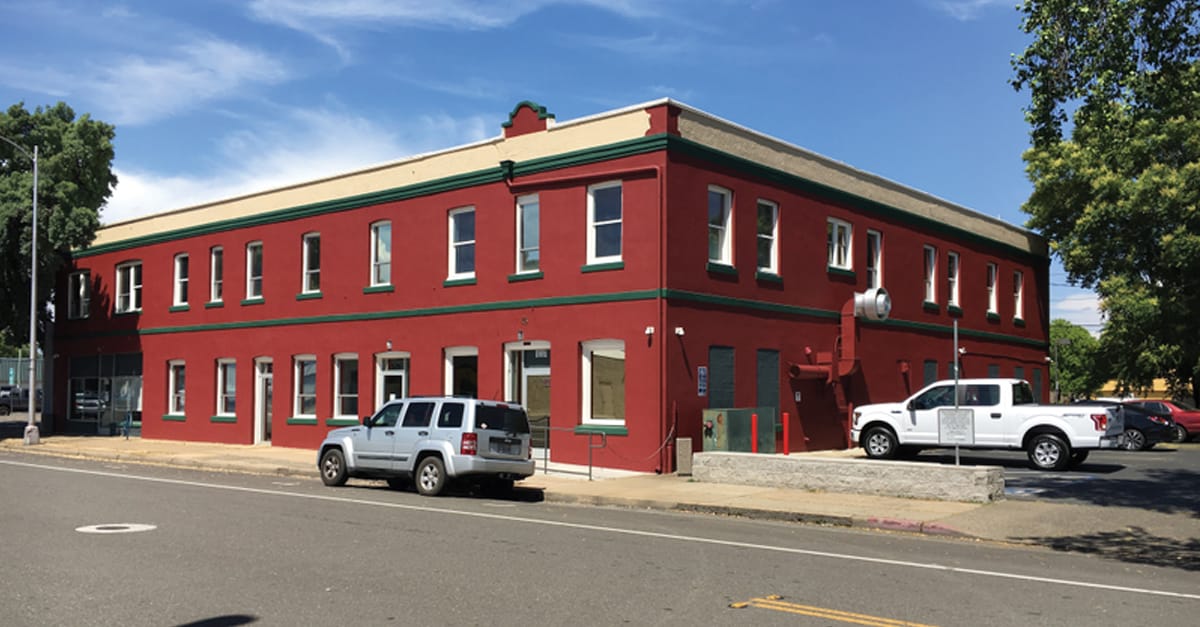 According to hearsay, downtown Redding’s California Street was home to approximately 127 bars in the 1930s. With so many bars, it’s easy to imagine the percentage of alcoholism surged in the years that followed. This trend lasted for another 30 or so years before a bartender by the name of Butch Williams decided to step up and do something to help those afflicted by alcoholism.

His efforts quickly caught the attention of the city fathers, who asked Williams to open a haven dedicated to helping people struggling with alcohol addiction. He accepted, turning his previous efforts into a perpetual program by heading up the Empire Hotel for Alcoholics. After enlisting a board of directors, the program officially gained nonprofit status in 1975, becoming one of the first licensed alcohol treatment facilities in California.

In the late 1970s, a woman named Evelyn caught Williams’ eye and the two became married, with Evelyn eventually taking on Williams’ role as Empire’s executive director. Their legacy lives on in what is now known as Empire Recovery Center. The center has served Northern California since 1971 in a downtown building completed in 1919. Originally, the structure consisted of three separate buildings making up a café, bar and hotel.

“We have been a treatment facility for 48 years,” says Marjeanne Stone, Empire Recovery Center’s executive director since 2011. “The building is 100 years old, and we have undergone nearly $1 million in renovations over the past seven years.” The building, with its fresh interior and external updates, is now accessible to those facing physical mobility challenges.

The center offers an array of recovery programs for people with substance use disorders. Such programs include the social model detox, individual consultation and education sessions, recreational activities, vocational referral services and help to get community support services. Offering community-based programs is essential to the Empire Recovery team’s efforts in helping others overcome addiction. Their staff consists of qualified and empathetic individuals who play a vital role in maintaining a supportive environment and recovery opportunities. Alumni and volunteers also help maintain the atmosphere of support.

Having garnered community support and grants, Empire Recovery has been able to develop more innovative programs addressing the individual needs of those facing addiction. “We are going to be able to accept Medi-Cal payment for withdrawal management and residential treatment as of February 1, 2020,” says Stone, “and we already are able to accept Medi-Cal for outpatient treatment.”•