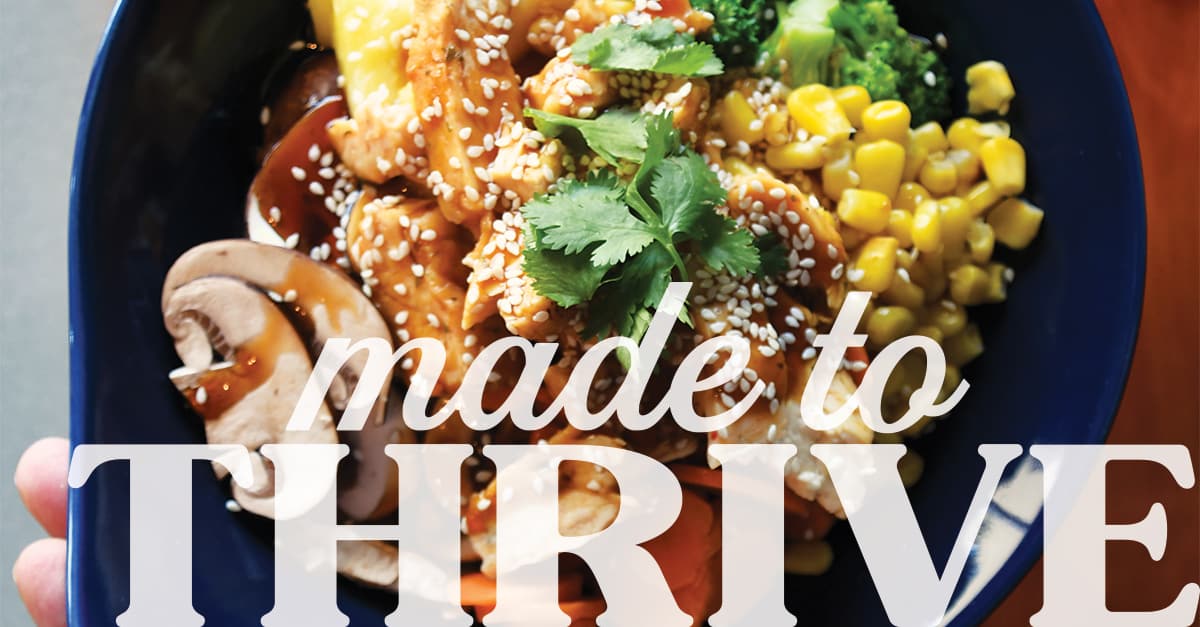 Mount Shasta has a longstanding reputation around the world as a place of awakening and healing. Now, it has a downtown health and wellness bar and drink to match. “Our first motto was ‘seek higher things’ when we noticed that people are turning away from sodas and junky food and seeking higher things,” explains Nion Sheppard, founder and CEO of Alua’s Thrive Bar – Superfood Cafe and Kombucha Brewery. “What we wanted to do was create a place that when you leave, you feel lighter on your feet and you’re ready to go climb the mountain.”

Initially the business venture was developed as Infinity Kombucha until Sheppard and his partner, Rebecca Allen, decided to change the name to Alua. “As we were growing, we started looking at trademarks,” Sheppard says. “While we could trademark Infinity Kombucha, we couldn’t really trademark anything else, so we had to change the name. And then I said, ‘What’s the Hawaiian word for infinity?’ It’s Alua. So that was a no-brainer.” In addition to sounding “warm” and “rolling off the tongue,” the Hawaiian reference is also personal to Sheppard. “I’m from Maui and one of the things I did there was business development for a kombucha company,” he says. “When I ended up coming to Mount Shasta, my path crossed again with Rebecca, who was a childhood sweetheart and was born and raised in Mount Shasta. After we fell in love and built our life and family together, we were looking around Mount Shasta and agreed it needed a kombucha place.” Broadly speaking, kombucha is a fermented tea full of probiotics, enzymes, vitamins and organic acids with much-touted health benefits. Specific to Alua Kombucha is a tendency to focus on blends that reflect Sheppard and Allen’s personal union of tropical and alpine. “We try to craft our flavors with that in mind, like the blackberry pineapple, where the blackberry is a mountainous berry, and the pineapple is obviously tropical.”

Sheppard and Allen launched their kombucha business in 2017 as a side hustle, selling it at the Mount Shasta Farmer’s Market. After multiple sell-out market days, the pair quickly recognized they needed their own space. “We sold out in 30 minutes and we just could never keep up. So, we rented an 800-square-foot space right next to Northbound Coffee,” Sheppard recalls. Within a year, they’d already grown out of that space and began looking for a new place to expand. “There was this run-down building right in downtown Mount Shasta that had been sitting vacant forever and finally went up for sale. It was ugly, but I looked at it and decided, well, the bones are great.” For two years, Sheppard worked on the building’s renovation. Sheppard laughs as he recalls, “We could only afford the actual building at first. But every time we sold a keg of kombucha, it was like, yay! We can buy a few more two-by-fours. We really built it piece by piece, and now it’s one of the most green and modern buildings in Mount Shasta.”

The health and wellness café features not only Alua Kombucha, but a full menu ranging from açai bowls and avocado toast to wraps and vegan chili. “What we find is a lot of people just thought we were only kombucha,” Sheppard says. “And then their friends would tell them, ‘Oh, I had lunch at the kombucha place and it was really good.’ So they’d come in and become regulars. This year we’re blowing
away the numbers from last year.”

Sheppard also prides himself on the healthy “bar” atmosphere. “We want it to be an inspirational experience where you can hang out and socialize, but without alcohol, where you can get uplifted naturally.” As a former athlete, Sheppard recognizes the need for this kind of space in Mount Shasta. “I used to be a professional kite surfer in Maui and coming here and seeing all the mountain sports, they’re all here to push their limits and fulfill their sense of adventure. We try to cater to that population.”

Based on the organic success of the company, Sheppard and Allen see a bright future for Alua and Thrive Bar. “We want to open a few more locations, probably within an hour or two of Mount Shasta. Then we can work out the kinks of having multiple locations and hopefully build a model that we can eventually sell as a franchise.” For Sheppard and Allen, it’s not just about business, but spreading a way for people to feel good. “We want the whole world to thrive.” • 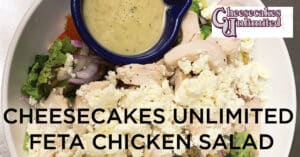 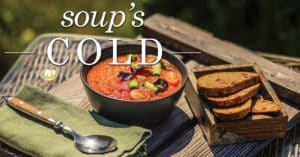 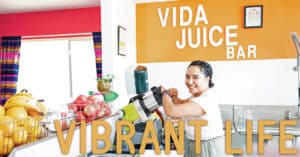