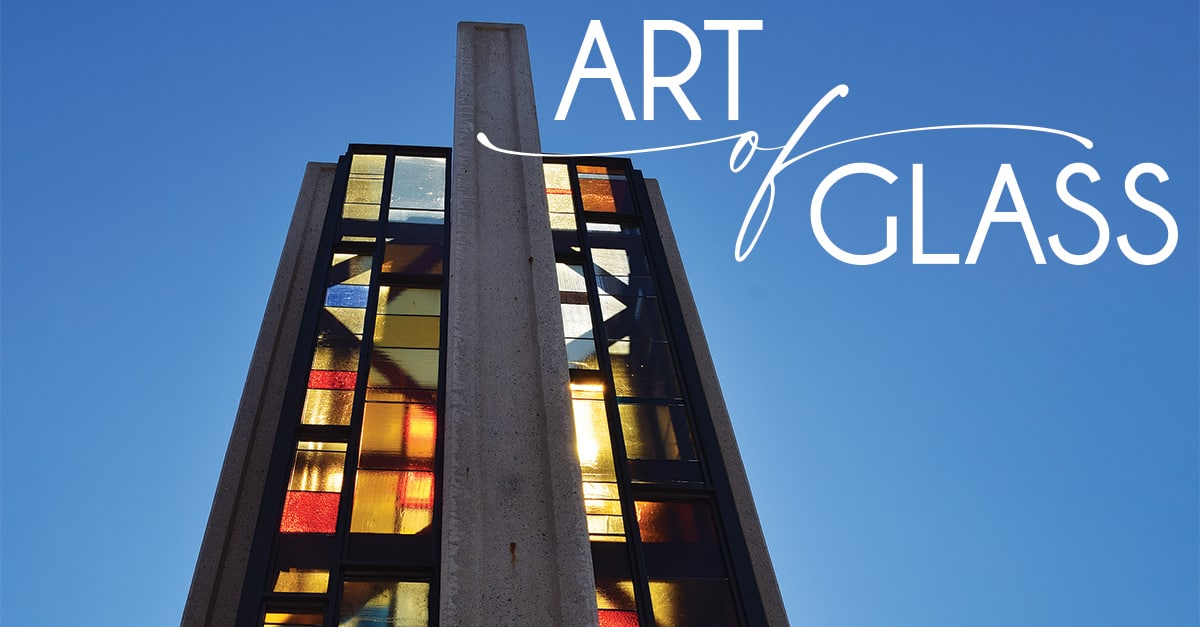 The sentinels of stained glass and concrete were Market Street fixtures for close to a half-century, adding a touch of grace to Redding’s downtown mall. They’ve been a part of Tracey Lynn’s life for almost as long. As a child, she used to shop for school clothes in the mall; as the owner of a business in the nearby Sherven Square building, she was a block away; and her rambunctious son, Parker, used to climb them.

When the roof came off the mall in 2006, exposing the columns – and three blocks of Market Street – to the light of day after 30 years, Lynn decided it was time to get in on the ground floor of what downtown Redding was to become.

She acquired the historic Bank of America building (built in 1901 at the corner of Butte and Market streets to house the Bank of ShastaCounty)and moved her WaveLengths Salon and Day Spa into the two-story structure. A quartet of stained-glass columns stood a few yards away from the salon’s front door on what was then referred to as the Market Street Promenade.

The fate of those columns was placed in jeopardy in the spring of 2018 when Market Street underwent a seismic shift: The venerable Dicker’s department store was razed to make room for the four-story, mixed- use Market Center project and a recently adopted Downtown Specific Plan called for the return of vehicle traffic to Market, Butte and Yuba streets.

The columns had to go. Although excited about the changes, Lynn was adamant about those stately architectural flourishes. “Those panels have to stay down here and be a part of history,” she says. Members of Viva Downtown’s Design Committee, a volunteer group of downtown advocates interested in preserving downtown Redding’s history, shared her sentiments.

Steve Bade, an assistant city manager who was Redding’s downtown liaison at the time, worked with the Design Committee on a plan to preserve the panels of stained glass with the hopes they could be repurposed as public art in some fashion.

Finding new life for the glass panels proved to be a problematic proposition, says Mark Christ, Redding’s current downtown project coordinator. At 19 feet in length, the panels are cumbersome and, more importantly, they’re made with “pot glass” and not actual stained glass one would find in churches.

“We put it out to local artists to make requests for the glass but at the time, there was not as much interest as originally anticipated,” Christ says. In all, there were three requests and each party received glass panels. “The rest just sat there and now it’s been scrapped. It’s sad, but there was limited interest, we were running out of space and it was just difficult to store. Everybody did their best. There was an honest attempt to repurpose them.”

Architects may have found limited value in the glass, but Lynn was thrilled to preserve some panels – “I had the pick of the litter,” she says – and she had the perfect spot to display them: In the two-story-tall arched lobby windows that face Market and Butte streets.

Lynn had the design in mind but she needed some help, which came in the form of Redding electrical contractor Jon Hobbs. Hobbs and his crew devised a system of cables and pulleys to get the 19-foot panels into place and wired. A thin rope of LED lights adds a little flair after the sun sets.

The panels were installed in February, and Lynn eceiving comments from clients and passersby who were happy to see a touch of downtown Redding history kept alive.

“It’s so exciting to have this vision come to life,” Lynn says. • 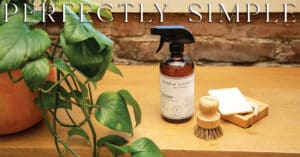