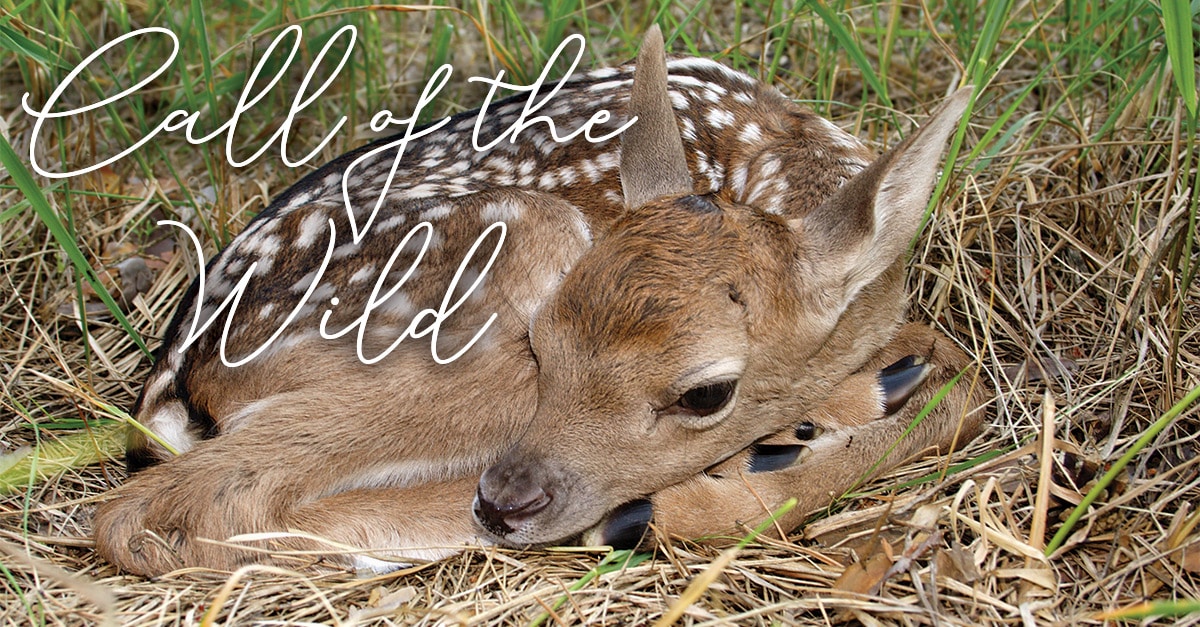 Call of the Wild

In all seasons and circumstances – including raging wildfires and a pandemic – the all-volunteer team at Shasta Wildlife Rescue and Rehabilitation dedicates itself to the rescue, rehabilitation and release of sick, orphaned and injured wildlife in Northern California.

The success of some cases reaches an audience far beyond the committed volunteers who do this work. “Lava Bob,” a bobcat rescued in Siskiyou County amidst the 2021 Lava Fire, suffered third-, fourth- and fifth-degree burns to his legs and paws, which prevented him from hunting and leaving him severely underweight.

Lava Bob’s is one celebratory success story among many, unpublicized others. While several factors contribute to the successful rehabilitation and release of rescued wildlife, there is one particularly prominent factor that contributes to certain failure. Human ignorance surrounding best practices for engaging with wildlife that is sick, injured or appears to be orphaned can lead to further suffering, and ultimately the unnecessary death of an animal.

Among such cases, Shasta Wildlife Rescue and Rehabilitation tells a sad and cautionary tale of an ill-informed rescue attempt of a baby grey kit fox that underscores the consequences of treating a wild animal like a domesticated one. The adults who found the 4-week-old fox let their child play with it before taking it to the wildlife rescue. Because it was young and cute, it appeared harmless. However, during their play, the animal licked and scratched the child.

Foxes, according to the Centers for Disease Control, are high-risk animals (like raccoons and skunks) often infected with the rabies virus. Contact with humans must be reported to the public health department and people who test positive require a series of vaccine injections.

Since a reliable method of rabies detection in wildlife does not exist, the only reliable way to determine whether an animal is positive is through post-mortem brain testing. The young kit fox was destroyed so its brain could be tested. The test was negative.

In an effort to prevent outcomes like this – and to increase successful ones – Shasta Wildlife Rescue and Rehabilitation engages in school and community education through its wildlife ambassador program, its center activities and abundant website resources. Annually in April, the nonprofit hosts an open house and baby shower for orphaned baby wildlife (check the website for COVID-19 updates). •