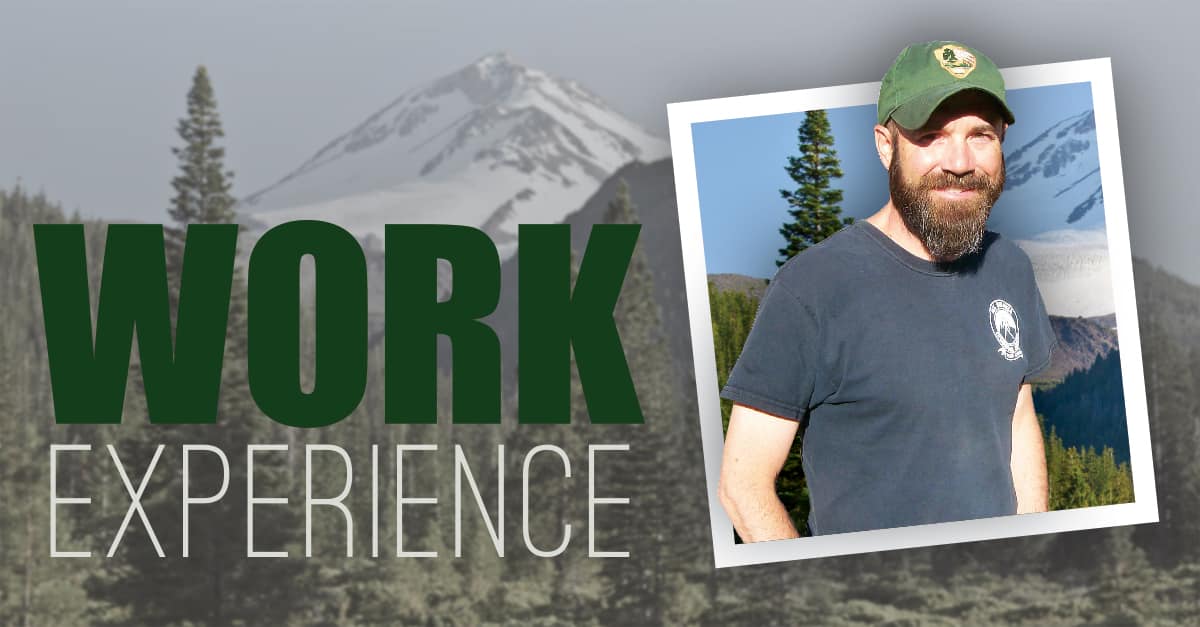 The Youth Conservation Corps Program, Caring For The Environment…

Jon Dove has the rugged, weathered look of someone who spends a lot of time in the outdoors. As a longtime hiker and mountain biker, he knows the trails of the Mount Shasta region backwards and forwards. On this particular day, he’s on an old skid road just off the Pacific Crest Trail near Deadfall Lakes. He’s working his Forest Service job as the leader of a crew of 12 high school students digging up invasive plants.

The young folks are members of the federal government’s Youth Conservation Corps, a six-week summer program that gets them outdoors doing hard physical work, work that includes not only pulling up invasive weeds, but also harvesting native seeds for restoration work, doing trail maintenance and cleaning up campgrounds.

Today, the teens are digging up some 250 invasive plants that Forest Service botanists found a few days ago on the road. The plant they’re pulling up is called “dyer’s woad” and was used in Europe to produce blue dye. Over here, it’s become a big nuisance, crowding out native plants and competing with them for nutrients and other resources. It’s one of the most populous, and tenacious, invasive plants in the Mount Shasta region.

Getting it pulled up is a long and arduous task, as these corps members soon learn – the roots go down up to a foot, and all the hard soil around them must be painstakingly scooped out, little by little, using a special tool called a hand weeder. And they must do a careful, thorough job. The entire root must be removed or the plant will sprout back again from what’s left of the root.

It may be hard work, but for Seth Bleazard, a junior at Mount Shasta High, it beats his former job working at a pizza restaurant. He enjoys it so much, in fact, that “I kinda forget I’m being paid to do this,” he says with a grin.

Working out here with the Youth Corps is just part of Seth’s commitment to the natural environment. He’s started a Sustainability Club at the high school and plans to take on a number of projects this school year, projects that include fixing up an abandoned greenhouse, starting a compost pile, and “calling out” banks and other financial institutions that are profiting from the fossil fuel industry.

Meanwhile, he and his fellow Youth Corps members are getting a six-week immersion course in practical ways to help Mother Nature.

Some of them are thinking about possible careers in natural resources. Clark Otrin was a member of a Youth Corps crew just a few years ago. Today, as an employee of the Forest Service, he’s helping Dove supervise this new crop of Youth Corps workers.

The Youth Conservation Corps program has been around for 46 years. It is open to people 15 to 18 years old. Applicants are chosen by a random lottery. This past season, for the Mount Shasta region program, the odds were about 50 percent for getting hired and paid $14.50 an hour for the 18 crew member positions.

Participants seemed pretty happy to have won that lottery. Dove sums it up this way: “The Youth Conservation Corps program is an opportunity for local youth to not only gain valuable work experience but also gain an appreciation of how the U.S. Forest Service manages and preserves America’s natural resources and landscape.” • 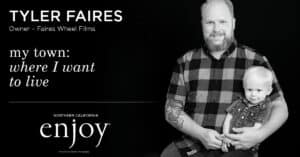