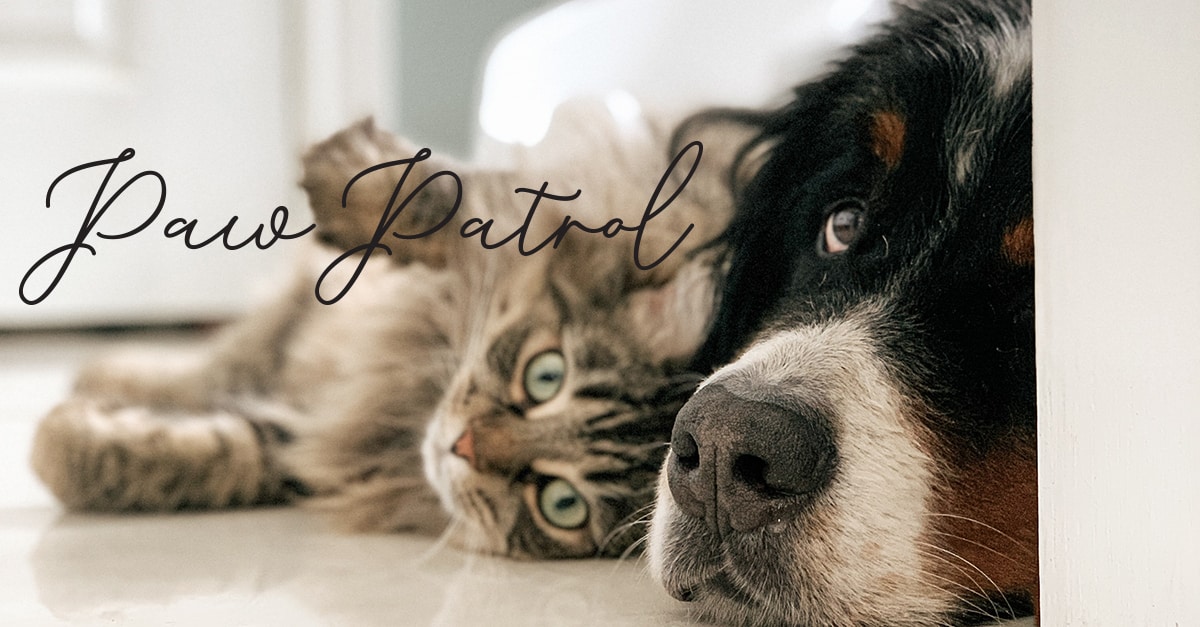 Each day, 70,000 dogs and cats are born in the United States, translating to nearly 3,000 births every hour and 50 births every minute. Between 7 and 8 million of them enter shelters each year.

In Tehama County, the Animal Care Center takes in approximately 1,500 dogs and 500 to 600 cats annually, says Shelter Manager Christine McClintock. It was her predecessor’s casual comment that he wished an auxiliary existed to help with unfunded shelter needs that inspired Sharon Russell and a few other dedicated volunteers to form PETS (Providing Essentials for Tehama Shelter).

Formed in February 2011 as an all-volunteer-led nonprofit organization, PETS’ mission is to improve the lives of homeless, neglected and abused animals within Tehama County. Russell, now the board president, says the organization has developed several special adoption assistance programs to match shelter animals with caring humans and forever homes.

The newest program, Love Is Special, seeks to match special-needs animals with human companions who see them as more than their illness/limitation and commit to providing such animals a loving, supportive home. Other programs serve fixed-income seniors, first responders, and active duty, reserve and veteran members of the U.S. Armed Services who are seeking to adopt an animal companion. Most programs include reduced adoption fees and/or coverage of the cost of spay/neuter, the latter mandated by law before an animal leaves a shelter or rescue organization.

After receiving a sizable legacy gift in 2018 from the estate of longtime Tehama County resident Diane McCorkel, who required funds be used for spay/neuter, PETS started a voucher program for community members with unaltered animals. McClintock describes the program as an “intake prevention” measure aimed at reducing overpopulation before animals enter the shelter.

PETS has distributed 3,000 vouchers in three years and Russell says, “Eighty percent of voucher recipients are seeking spay/neuter for a cat. You don’t see colonies of feral dogs. Unless every cat is fixed, the cycle will perpetuate.”

McClintock of the Animal Care Center says non-microchipped cats brought to the shelter are 13 times less likely to be reunited with their owners than if left to find their way home on their own (the American Society for the Prevention of Cruelty to Animals estimates that fewer than 5 percent of stray cats entering a shelter are returned to their owners).

Though the state imposes additional fines on owners for impounded dogs and cats that are not spayed nor neutered, given the low reunification rate of shelter cats with their owners, the financial consequences ($35 first, $50 second, $100 third and subsequent offenses) likely do more to incentivize dog owners. “In eight years, one nonspayed female and one unneutered male pair and their offspring can produce 2,072,514 cats,” says Russell.

Stated another way, spaying and neutering one male and one female cat will prevent 2,000 unwanted births in four years, or 500 in one year, the same number of cats that enter the Animal Care Center annually.

Visit www.petstehama.org for details on the October Spay/Neuter Voucher Distribution. •