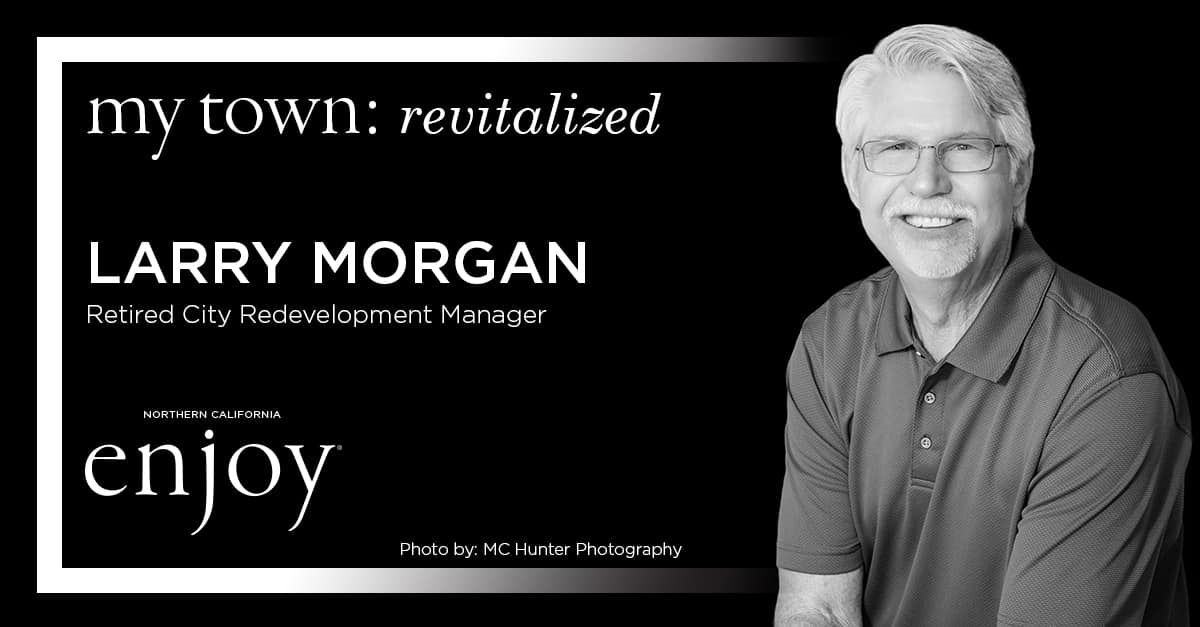 I moved to Redding from Southern California in December 1980 to start a new job with the City of Redding. Basically, I followed my parents north as my father took the job of head counselor of Red Bluff High School. During a visit, I took a day trip to Whiskeytown Lake and fell in love with the natural beauty of the area. I knew Redding would be a great place to raise a family – the cost of living was low, the air was clean and the recreational opportunities were seemingly limitless – so it was an easy decision to move north.

I married a local girl, Diane Perry, and planted deep roots in this area. Together, we raised four children – Sandra, Karen, Shelly and Joey – and eventually welcomed three grandchildren, Kendrick, Peyton and Alyssa, into the family. We took advantage of just about every recreational activity you could think of. Lots of camping trips to the Oregon Coast, Hat Creek, and Lava Beds. Skiing at Mt. Shasta. We bought a boat and dragged the kids and grandkids around Whiskeytown Lake for hours on end. Diane and I participated in fun runs and bike rides, took up golf, played on co-ed softball teams and watched our kids and grandkids perform dance recitals, play soccer, basketball and softball, and compete on school track and swim teams.

But recreational opportunities and the natural beauty of the area aren’t the only things I love about Redding. Although my career with the city began in the planning division, early in the 1990s I transitioned to the redevelopment division. A few years later, a grassroots effort began to create a plan for redeveloping downtown. Local property and business owners, including Dugan Barr, Bob Dicker and Gary Engell, joined forces with a team of local architects and engineers led by James Theimer of Trilogy Architecture, to craft the city’s first downtown specific plan. City Manager Mike Warren appointed me to help facilitate the public meetings and to serve as the city liaison to the planning team. Several people who attended those public meetings eventually banded together and created Viva Downtown and its long-running summer festival, MarketFest. This year would have marked the 25th anniversary of MarketFest.

Although I retired in 2009, I’ve remained involved in downtown revitalization efforts. I’ve served on numerous committees and boards in support of Viva Downtown, Riverfront Playhouse and the Cascade Theatre. I absolutely love working with the great folks donating a ton of time and energy to our downtown and we are finally seeing some great results in the form of the 82-unit Market Center and 16-unit Placer Heights projects, the Shasta County Courthouse, Bike Depot, 398-space parking structure and Block 7 mixed-use development.

I have always believed that you can determine the health of a community by checking the pulse of its downtown, and in my opinion, Redding’s future is very bright.