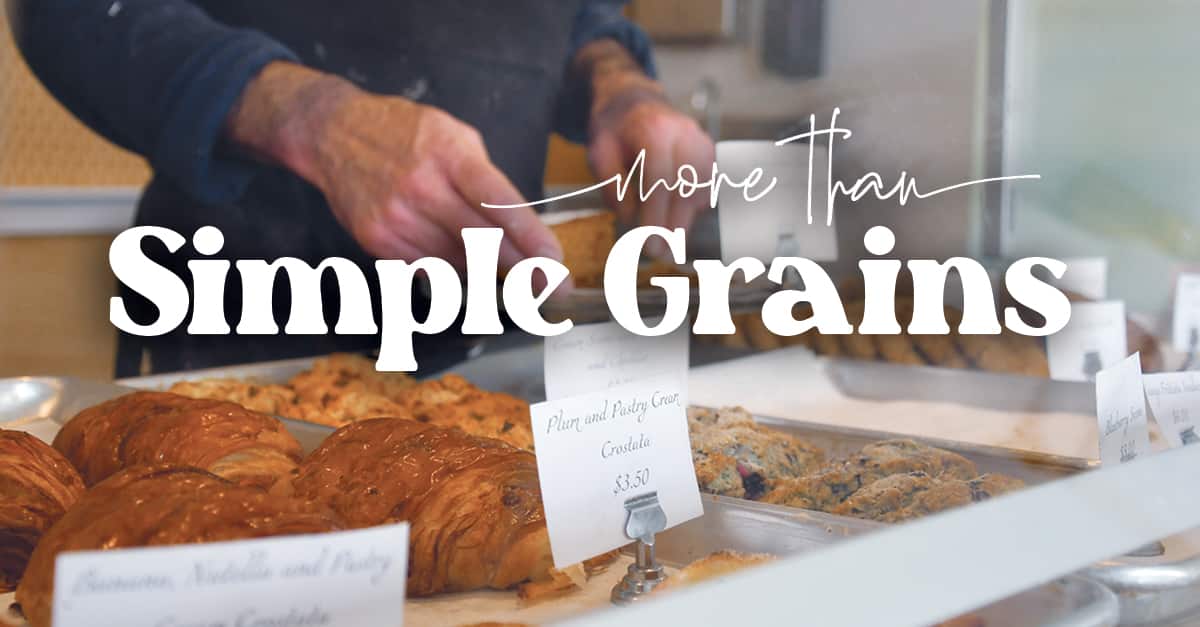 Bread in its many forms, is the most widely consumed food in the world, and has been for thousands of years. Baking as a profession dates back to at least 168 BC, when the Roman Empire Baker’s Guild, called the Pistorum, officially recognized bread bakers as skilled artisans. “The early morning hours are probably the worst part of my job, actually. But sometimes I think about all the bakers in history who have had this same problem and it’s comforting to know there’s a lineage of bakers that have been getting up before the sun rises and preparing dough for millennia,” says Erik Ryberg, owner of Grain Street Bakery in Etna.

As much as Ryberg feels like an heir to this lineage, he also embraces the way the profession is transforming. “If you want to know when the golden age of bread was in America, it’s right now. We’re in it. There are people like me all over the country who have rediscovered bread. Really excellent bakeries are starting to appear and people are getting really, really good at this. Part of it is because it’s becoming easier to get the materials you need. It’s becoming easier to get unusual flours that actually taste good. And part of it is just a rejuvenation of interest in local food that’s not just grown locally, but produced locally and isn’t loaded up with chemicals and sugar.”

Etna, with a population of just over 700 people, may seem like an unlikely host community for an artisan bakery. But Ryberg, originally from Ashland, had been coming to the area to cycle for years and fell in love with it. He also loves that the surrounding Scott Valley has a long tradition of growing wheat. In fact, Etna’s original name was Aetna Mills. “Etna exists because of flour. It was built to provide flour to the miners. It’s a shame that it isn’t really going on very much anymore. I tell everybody who will listen that there’s a huge opportunity here to grow heirloom organic heirloom flours because there’s a very quickly growing market for them.”

Grain Street Bakery opened its doors in February 2018 and has different offerings daily, all made from scratch and by hand. “When I started this, I was pretty determined to make a place that if I were visiting Etna, I would go home and tell my friends. I mean, it has to be profitable, but that’s always been a secondary consideration for me.” Ryberg’s dream to open the bakery also went through several incarnations, starting with selling exclusively at the Etna Farmers Market, then followed by a Thursday night “pop-up” bread stand on Main Street that lasted nearly two years. “The pop-up stand was a long training period for me, to get a little better at calculating what kinds of things people wanted to buy and just learning the rhythms involved with a larger production scheme. And it was fun to see so many people show up on a Thursday night, you know, sometimes even if it was snowing outside. I was really, really thankful.”

During those two years, Ryberg learned to expand his offerings to include things like pastries, pasta, scones and croissants. But, just like the aesthetics of Ryberg’s shop, his love of bread is about simplicity. “There are really only three ingredients in bread: flour, water and salt,” he says. Even Ryberg’s favorite bread to make is a miche (pronounced “meesh”), the term for a large sourdough round that’s made with flour, water, salt and yeast. “That’s my favorite bread to make because that’s the bread that goes back to first principles. There’s no covering up mistakes with cranberries and walnuts. That said, that’s not the only bread I ever want to eat. The nice thing about bread is that there is so much variety.”

The simplicity Ryberg describes, however, belies the artistic and scientific complexity that can come with making bread. “Making bread can be time consuming because it’s alive. You’re watching the dough grow and change in texture and density, which is kind of cool. You’re working with an organism that is changing before your eyes, and you need to use that change in order to make the bread. So, there’s a little bit more chemistry to it than just the formula. You have to be paying attention, and all of these different variables will alter what you get out of the end product. In the end, you can spend your whole life making bread and never run out of things to do.” 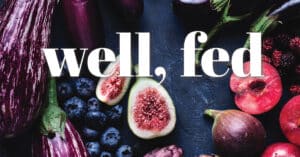 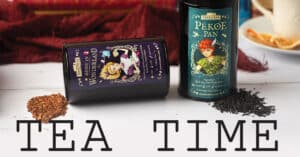 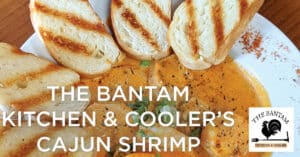