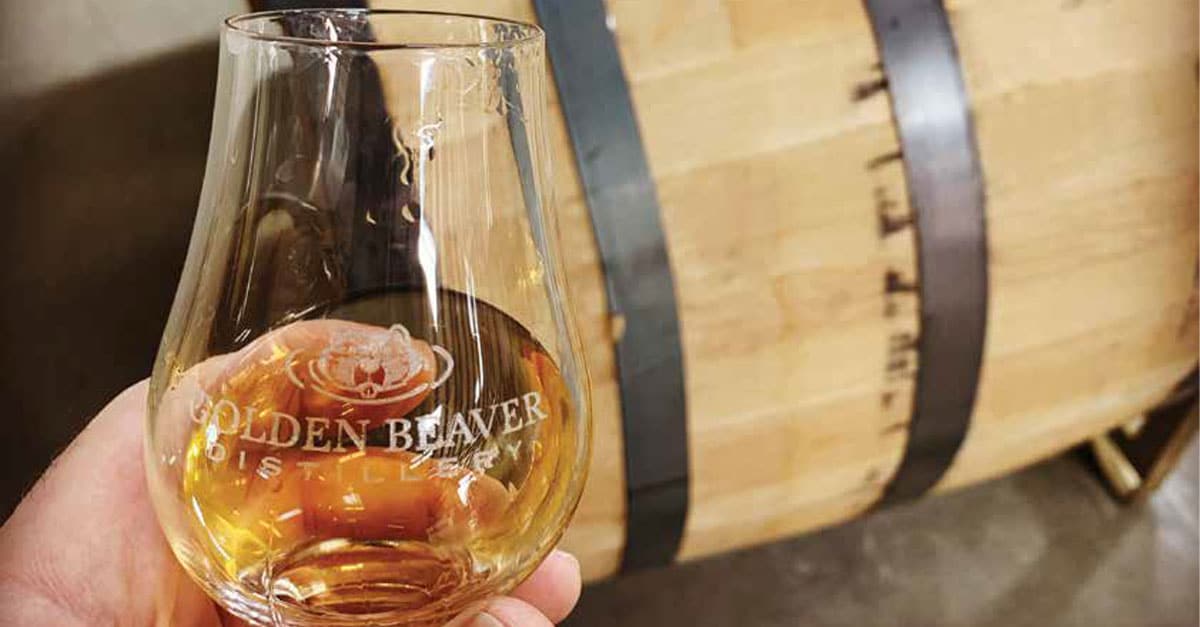 Leave It To Beaver

Chico’s Kris Koenig was one of millions of people worldwide who had their air travel schedules abruptly altered in 2010 by the volcano eruptions in Iceland. His unexpected extra two nights in Edinburgh, Scotland, however, had an impact that would bring him to the 2020 launch of his new business, Golden Beaver Distillery.

In 2010, Koenig was a film director and producer and had flown to Edinburgh to screen his PBS documentary, “400 Years of the Telescope,” at the Edinburgh Science Festival. The festival was organized by the niece of famed whiskey expert Charlie MacLean, who was kind enough to make an introduction when Koenig’s flight home was delayed. MacLean and Koenig “sampled many, many distillates” over the two days and a new passion was ignited in the American. “It was just mind blowing,” says Koenig. “And very eye opening. You can create a product using the same basic ingredients and have such a wide variety of flavors. And I just got the bug.”

Koenig went on to direct and produce “Assaulted: Civil Rights Under Fire” (2013) and “Sight: The Story of Vision” (2016), all the while engaging his curiosity in distilled spirits. First he went on a Scotch binge, he says. Then he got into bourbons. He may have experimented with home distillation, but won’t confirm. He also enrolled in Moonshine University in Louisville, Ky., which has introduced him to many industry experts, including Dr. Pat Heist of Ferm Solutions and Wilderness Trail Distillery.

Finally, he was ready to make a career change. He quit filmmaking completely in 2019 and dove into distillation with passion and committed partners. “To open a distillery takes a lot of permitting, licensing and capital. It’s usually a three- to four-year process,” he says. Golden Beaver opened its tasting room doors in November 2020 with Keepers Shine Honey Spirit and Beaver Likker Moonshine. Keepers Shine was created with honey from Chico Honey Company/Olivarez Honey Bees, and Beaver Likker is a rice-based moonshine from local crops.

“Honey spirits are relatively new,” says Koenig, noting that they are different from mead. “We actually approach making the spirit more like you would making a whiskey.” The result, he says, is a “cross between gin and tequila with a clean mouthful.”

The company has been adding spirits ever since, including High Lakes Vodka, Pacific Flyway Whiskey, Chico Creek Rye, Butte Creek Bourbon and many others. “We want Golden Beaver to be a great entry to spirits,” says Koenig, looking forward to the lifting of COVID-19 restrictions so guests can sample and learn in his tasting room and use the event center on premises. Tours will be available when safe.

Distillation is currently done on two pot stills, nicknamed Harold and Maude. A Tennessee Thumper Still is being added to the family that will produce short-run specialty moonshines that are flavored with fruit and spices. “Every week we’ll have something unique for people to come up here and taste,” says Koenig. “And it will only be available in the tasting room.”

Like many good ideas, the name for the distillery was born on a road trip. Koenig and

his wife Marianne were traveling back to Chico from their cabin in Colorado when they saw a sign for Beaver Liquors. It gave them a chuckle but spurred a conversation about local beaver populations that Marianne had learned about volunteering at a museum in Paradise. They decided to name the new business Golden Beaver and dedicate a portion of each sale to Occidental Arts and Ecology Center’s Water Institute and its Bring Back the Beaver Campaign. “Part of our mission would be to foster work with nonprofits working with beaver habitat and beaver education,” says Koenig.

The company has also supported rebuilding the Honey Run Bridge through special sales of Honey Run Honey Flavored Whiskey. A December release sold out in less than three hours and raised $15,600 for the efforts of Rebuild Honey Run Covered Bridge. A Valentine’s Day fundraiser is coming up for the same cause.

Distilling may be a difficult business to get into, and 2020 was certainly a challenging year to launch a new endeavor, but Koenig is enjoying it so far. “My background is very entrepreneurial,” he says. “I’m very comfortable in that environment.” Cheers to that. • 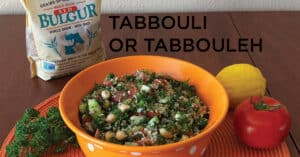 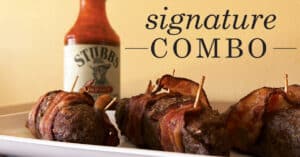 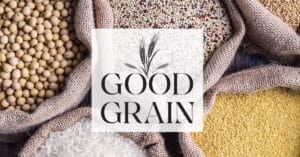