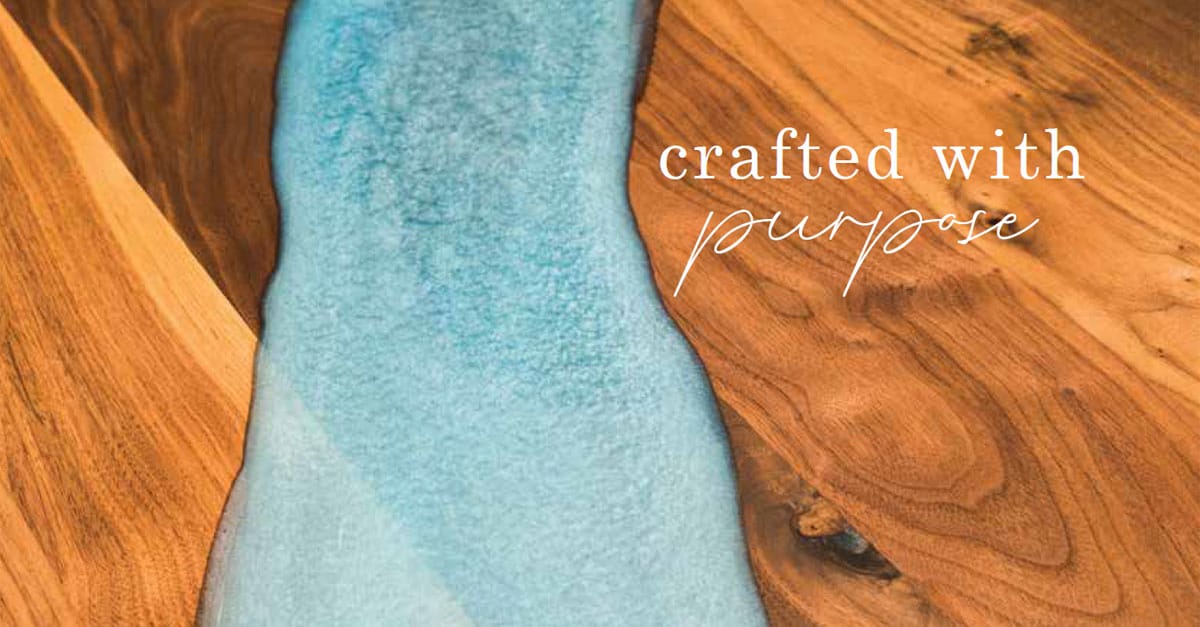 The artist designs a space where people feel connected and heard. Woodworker Stephan Cheney selects his material with purpose, engraves it with symbols representing all three tribes united as Redding Rancheria, and shapes it to reclaim the space of their ancestors, where forest covered the land unbroken and river nourished its people with a cycle eternal since the beginning of time.

The tribes order a special table for Redding Rancheria. They seek a design with purpose. Joined as one, people of the Wintu, the Yana and the Pit River work with Cheney, a Lakota man, to craft a kind of furniture that can change the way space in their courtroom is used. Jack Potter Jr., chairman of Redding Rancheria, sees the construct of the table as a tool of equalization; the three parties in a tribal court case will face each other equally spaced, on an equal level.

The judge approves the change. Tribal Judge Richard Blake envisions himself seated at a curved table, with the plaintiff seated at an identical table, and the defendant at another, all three tables pushed together to form two perfect circles – one tracing the outer rim of the table, the other one lining an inner cutout in its center. Judge Blake describes this new vision for his courtroom, and its purpose, to break from the colonial style bench, where a justice sits above the proceedings and lords over those below.

“Ultimately, it’s a circle, unbroken, with everything encompassed. It brings the parties closer together. You come to a circle to work things out,” he says. “It is a part of us as a people. We meet in a roundhouse. We dance in circles. All of this works to keep our culture alive.” So, The Artist designs a space where people feel connected and heard.

The tribes celebrate acceptance of their new courtroom table in ceremony with prayer. Chairman Potter stands in the center of the three free-standing tables, pulled slightly apart to give him access, yet still forming circles. He holds in his hand a smoldering, cured sunflower root, its twinned prongs wafting streams of smoke. Waving it with each turn, he begins a prayer to each of the four directions, describing a circle.

“We always start the prayer in the east, because that is the beginning, where the sun rises,” he explains afterward. “Then to the south, the west, and we always end in the north, because that is where our sacred mountain is, Mt. Shasta. We call it Bulium Puiyuk. The prayer calls in the good spirits to preside over the hearings and any interactions within that space.” He shares the blessing by passing the smoking root to a member in the outermost circle, who hands it to the next person, all the way around so everyone is blessed, including a man held in honor this day, The Artist.

Cheney fulfills a contract to create for the Redding Rancheria a table to reshape their courtroom, but he also presents as a gift a wooden clock, carved with equally reverent purpose. He offers a prayer in song, to express to the tribes his respect as a Lakota man, and they return the tribute, Potter bestowing the man with a necklace and draping him across the shoulders with a blanket.

“I wanted to communicate and present myself as a Lakota man,” Cheney says later. “They received me with respect, for my family, my people, my nation. I showed them the same. I carved the face of the clock to
look like a basket to honor their
basket makers.”

So, the tribes celebrate acceptance of their new courtroom table in ceremony with prayer.

Serious persons weigh detail. The judge, a Hoopa man, assigns purpose to a detail in his new courtroom table. Elected 12 years ago in his land on the Trinity River, Judge Blake sees a waterway as an historic lifeline for his people. He points to the curves of blue embedded in each tabletop, designed so when the three tables are pushed together, the blue runs across the working surface as a ring of river.

“The river in the table adds to the vision of everything encompassed evenly, where everybody has an equal part in the proceedings,” he says. “Tribal court is better than a judge sitting in front of the room and telling everyone how it is going to be.”

Once or twice a month, Judge Blake drives from his home in Humboldt County to Redding Rancheria to serve as judge in the tribal court. His most frequent cases involve plaintiffs pressing charges for civil disputes and wrongful terminations of employment. His most serious cases may end with child protection orders, which can lead to removal of children from their homes.

“Sometimes we reach out to Shasta County for help with child support services,” he details. “In my court, the parties usually cooperate, but a judgment can be either voluntary or an order. Due process is the same either way.”

The Artist also lives in Humboldt, and he shapes spaces in his Eureka workshop under the business name High Rez Wood Company. Bestowed with the job of designing a new table for the tribes’ courtroom table, Cheney chose his materials with purpose. California walnut comprises the bulk of the tables, and The Artist is quick to explain why he would choose a species not common to this northern land, but more so in orchards found further south in the Great Valley.

“It’s a native tree, so it is completely in line with their vision,” he says. “Their tribes once lived farther down into the valley, where the walnuts grow. The Native people are the original caretakers of this land. Using walnut is an example of how we can take back that space.”

The Artist honors the tribes by detailing each of the three tables with a symbol passed down to the Wintu, the Yana, the Pit River people by their ancestors. “I got the symbols from their baskets,”Cheney says. “Every tribe has its own unique designs, and the basket makers weave them into their baskets. I wanted to be very precise in my design, like the basket weavers, to honor these people and their crafts.”

But the most important part of the project for him, what drove the woodworker for six weeks, was the challenge to deliver a product that could fundamentally change the room in which it stood. “Seeing it in its space was an affirmation of my position, and my belief in what I am doing,” he says. “I’m shaping things that happen in that space.”

Ultimately, that is the shape of justice in the Redding Rancheria tribal courtroom. “When I say we lost a lot of things that belonged to us, I mean that’s how the courtroom played a very big part in the lives of our people,” Cheney concludes. “I had to find a way to put in compassion, accountability and respect, and take that thought into every possible dimension.”
So, the Artist designs a space where people can be connected and heard. • 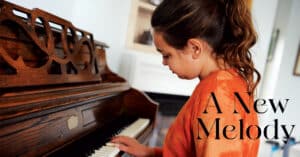 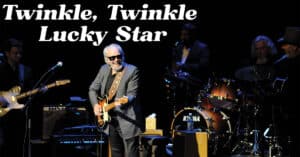