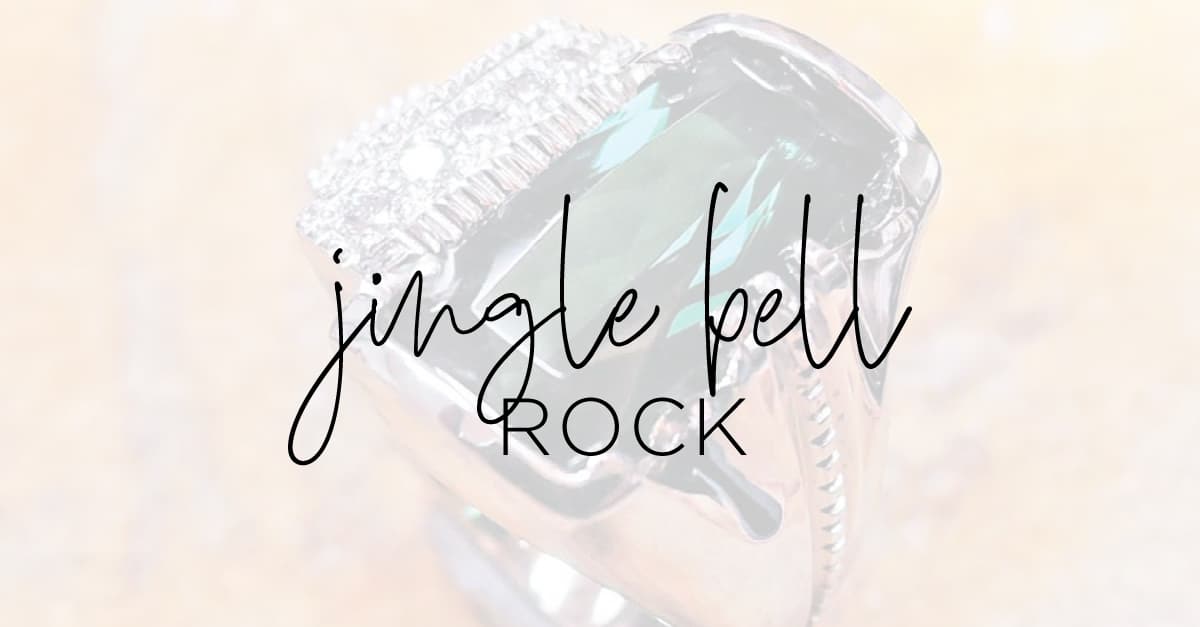 In all the Gaumer family stories of rock collecting, nothing beats the original, the one that set a path to rock hounding as not only a family pastime, but a business.

When original Gaumer’s Jewelry, Museum and Lapidary proprietor John Gaumer opened the Red Bluff shop with his parents, Al and Mabel, and wife Terry in 1967, he’d been collecting rocks since he was 5 years old. With his first trade he was determined he’d found gold, and excitedly brought home a nugget to show his parents. Rather than chastising him for coming up with iron pyrite, or fool’s gold, they encouraged him to keep collecting. Eventually they helped him launch a gem and mineral business.

That original piece of iron pyrite is now displayed in a special box of John’s and has most-favored status in a now-extensive collection. The shop added a museum to its building in 1997 to showcase the many rocks and fossils family members have collected over the years, with most coming from the North State and Pacific Northwest.

While John’s son Bill is now the primary bench jeweler and proprietor, John and Terry still provide part-time help. As with most long-term, family-run businesses, roles can get blurred. Everyone helps out where they can. While Bill’s siblings Scott and Kate ultimately chose other careers, they both grew up in the business and still go on rock hounding ventures for the shop. Bill’s daughters, Mahalee and Emiana, have worked in the shop and have searched for stones since they were young girls.

They agree that rock hounding is a great way to spend time with family. While Bill admits that the heyday of rock hounding in California is over, there’s still a lot of joy to be found in the hobby. “Today there are still some locations that are open to the public, but there’s more interest in fee digs – paying to use a mine,” he says. Most land in California is now privatized and no longer available to the public.

Yet there are still places to look, and Gaumer’s has the information to get people started on rock hunting adventures. The shop sells local field guides to rock hounding locations and is connected to area rock clubs which can help people understand lapidary work. “I want to encourage it,” says Bill. “It’s a really great hobby.” The North State was once an inland sea and can be a great source of fossils when people can access the limestone deposits that were left behind. There is stunning jasper around Stony Creek, and quartz crystals abound.

John maintains a blog on the Gaumer’s website that shares stories in a series called Rockhound Tales. He keeps people up to date on modern happenings, such as annual treks to the famous Tucson Gem and Mineral Show, but also has an extensive group of Old-Timer Tales, sharing such events as a hunt for Happy Camp Jade and the jewelry that came out of that search.

While rock hounding has been the heart of the business, jewelry making has been its bread and butter. The ability of the Gaumers to search out their own gems and minerals has been what sets them apart as jewelers. “We’ve been doing jewelry ever since the store opened,” says Bill. “We get down to really obscure stones that people aren’t really too familiar with.” While diamonds remain the most popular stone by far, Gaumer’s is able to incorporate a wide variety of agates, jaspers, opals, sapphires, tourmalines and pearls into their work. Many of the stones were found in the family’s many searches, with some larger stones providing material for jewelry pieces for years.

“When you find something, it’s just that much more precious. A 50-pound chunk of jasper means more,” Bill says with a laugh – especially if one has to figure out how to carry it down a mountain after discovering it.
While jewelry is always popular as a holiday gift, polished stones can also be quite intriguing to the recipient. “I think people are always amazed at what beautiful things are in these rocks,” says Bill.

If you’ve determined that 2021 will be a year to get out in nature more, perhaps rock hounding is just the undertaking you need to spur your activity. Whether you pop in to see the possibilities of what can be found in the area at the museum, or to pick up a field guide or even a necklace or fossil paperweight for a hard-to-buy-for relative, the people at Gaumer’s will be happy to share their knowledge.