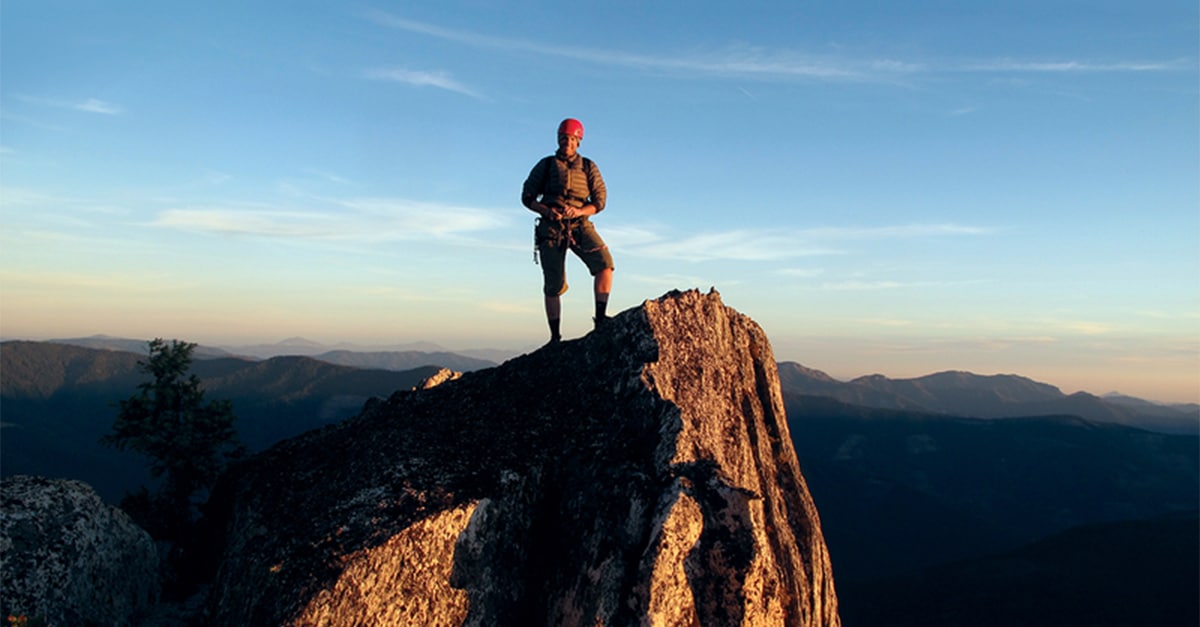 Love of the Climb

Finding a way up with north state climbers…

A couple of Christmases ago, Kelly Campbell got her son Larkin, then 14, a gift card for some sessions at a Redding rock climbing gym. It was a gift that changed his life. “My son became Spiderman in 15 minutes,” Kelly marveled. Larkin plays team sports in school, but this was different, something that was totally on him, where the outcome was based on whatever strength, stamina and skills he could bring to the sport.

Like many young climbers, Larkin found his way into rock climbing through the technique called bouldering. You put on some special shoes, chalk up your hands to help keep them dry and start climbing, usually to a height no more than 20 feet. No ropes, no gear to pound in the cracks of a rock, just a crash pad on the ground in case there’s a fall.

In just a few years, Larkin has made his mark in the climbing world, placing in the top tier in several bouldering competitions in Sacramento. Just for fun, he and his climbing buddies like to head to Lake Tahoe to compete with each other to see who can be the first to make it up “highballs,” difficult climbs that go as high as 40 feet. Closer to home, there’s “The Shredding” on Highway 299 toward Burney, where the rough limestone rock can turn hands bloody, but the 60-foot climbs offer a new challenge, beyond bouldering and into “free climbing” with ropes.

Anna Verhey, 19, has bouldered and free climbed all over the Northwest, from Smith Rock near Bend, Ore., to The Shredding and beyond. But she also likes hanging out with Larkin and her other climbing buddies at Redding’s Shasta Rock Club, where she finds a sense of community among the climbers and a chance to share new techniques.

When he’s not working as an emergency room doctor in Mount Shasta, Grover Shipman, 46, likes to free climb all over the world. Over the past quarter-century, Shipman has climbed up rock walls from Baffin Island off the coast of Greenland to peaks in central Mexico. He climbs for a number of reasons, he says: For the physical challenge, the fellowship of other climbers, the chance to see remote parts of the world.

He also climbs a lot in the Mount Shasta region, and he’s intimately familiar with the differing, characteristic features of his favorite climbs. The granite walls of Castle Crags are full of cracks that make it easy to secure gear and ropes. Then there’s the wall of limestone rock known as Lover’s Leap off the Gazelle-Callahan Road. The limestone offers good handholds, but it’s not for beginners, Shipman notes since its steep walls require well-honed climbing skills, a practiced ability to shift your weight as you work your way up the rock, reading the rock to find handholds and footholds as you move upward.

Yosemite was the favored climbing spot for Ed Speer of Redding when I interviewed him ten years ago for the Record-Searchlight. Speer was a member of a group of climbers known as the Epic Masters. He had been climbing for nearly four decades.

Speer spoke with rapture about the “gorgeous long cracks, gear-eating cracks” of Yosemite’s walls and the the “romance” of climbing

And as with many, Speer shared that climbing is about “dealing with your fears, learning to cope with them and get past them, and to climb with grace.” 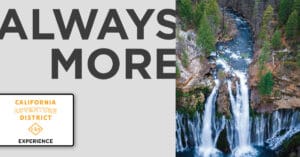 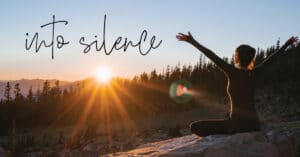 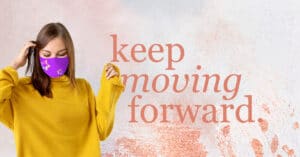