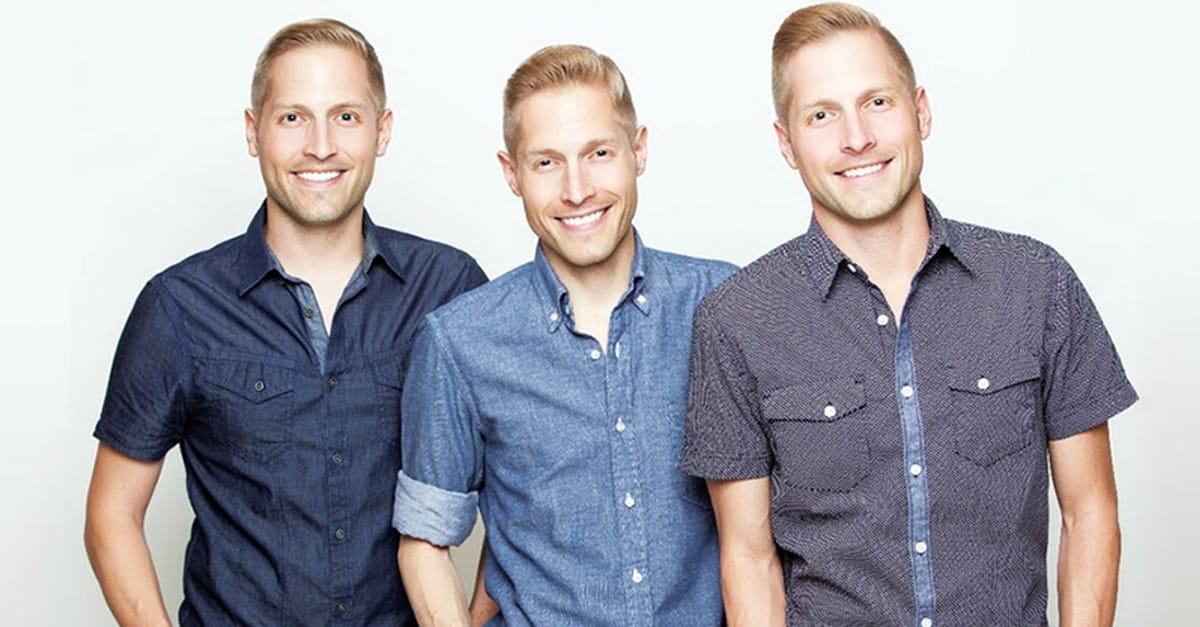 Any kid can be a star through Kids Unlimited – take it from the program’s new producing executive directors, who spent their childhood summers as “KU kids” and grew up to perform around the world.

The summer performing arts program concluded after a 30-year run in 2017, but identical triplets and Redding natives Clayton, Kyle and Matthew Thurmond were so touched by their long-ago experience as participants that they decided to breathe new life into it. The nonprofit organization, now Kids Unlimited Institute of the Arts Summer Conservatory and Performance Encounter, is open to ages 7-20. The mission is to develop character and a sense of belonging through the performing arts.

Under the theme “Kids Unlimited Reimagined,” the experience includes a five-week camp from June 15 to July 21, where students can join dance and singing teams and enroll in enrichment classes, all in preparation for four shows from July 22-25 at Redding School of the Arts. Classes are instructed by professional teachers and choreographers from Broadway, New York, Los Angeles, Las Vegas and Disney. The brothers are aiming for Broadway-caliber shows, with professional lights, sets and costumes. Numerous pricing options are offered, and fundraising, payment plans and sibling discounts are available.

“We have been working around the clock to bring the KU magic back to the Redding community,” says Clayton, company manager and operations director. “KU has helped guide so many young people’s love for the visual and performing

arts. The journey helps them build confidence, self-esteem, self-worth, respect and the opportunity to be proud of their accomplishments. KU is a positive, uplifting and magical organization where every student who participates is a star.”

Kyle, who serves as artistic director and recently returned from an international Broadway tour of “Peter Pan,” worked for Kids Unlimited under Hess’ direction for several years. “It is more than just a company to me,” Kyle says. “I hope to sprinkle the seeds of musical theatre inspiration to people of all ages in this new generation of KU productions. My hope is that one day KU performers will feel confident to go out into the world and express themselves in a positive light with hard work ethic and true, loving character. In Kids Unlimited, we accept everyone.”

Adds Matthew, the dance supervisor: “‘If a child can’t learn the way we teach them, maybe we should teach the way they learn.’ I feel that Kids Unlimited does just that with so many different types of learning abilities. Carrying on the legacy of Kids Unlimited to the next generation of kids means so much to me. This program gave me the tools to have the confidence and knowledge to further my performing career after high school and college. I have made a career from singing, dancing and acting around the world.”

With years of experience working for Walt Disney Entertainment in California and Japan, each of the triplets has a lengthy list of professional credits to his name. They all furthered their education in the performing arts field and have performed under the direction of professionals from New York City, Hollywood, Las Vegas and more. Clayton holds bachelor’s degrees in liberal studies and musical theater, along with a master’s degree in education and a teaching credential, and he teaches acting and musical theatre workshops in Southern California. He also teaches in several school districts. Kyle holds a degree in theater arts drama and stage management, and has taught musical theatre classes and private lessons for performing arts organizations in Orange County and Northern California, including Kids Unlimited, Harris Studios, The Broadway Experience and the Cascade Theatre. Matthew, a graduate of The American Musical and Dramatic Academy in New York City, lives in New York and most recently performed off Broadway at Madison Square Garden in “Rudolph.” He has guest choreographed for Cascade Theatre musicals and was in “A Cascade Christmas.”

The brothers have earned the endorsement of Dawn Hess, who founded Kids Unlimited in 1988. “Over the 30 years that I directed Kids Unlimited, there are many wonderful students that stood out, that showed great passion for KU and for learning, performing and excelling in their art. But there are only a handful that eclipse all the others with their fervor and excitement for KU itself. Clayton, Kyle and Matt Thurmond are at the top of that short list,” Hess says. “They are the absolute best ones to reignite the program and infuse it with new energy and vitality.”•

For more information or to register, find them on 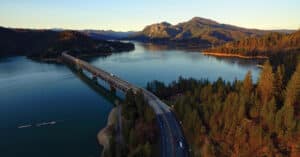 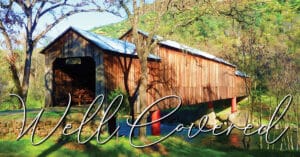 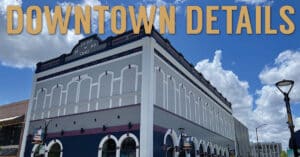