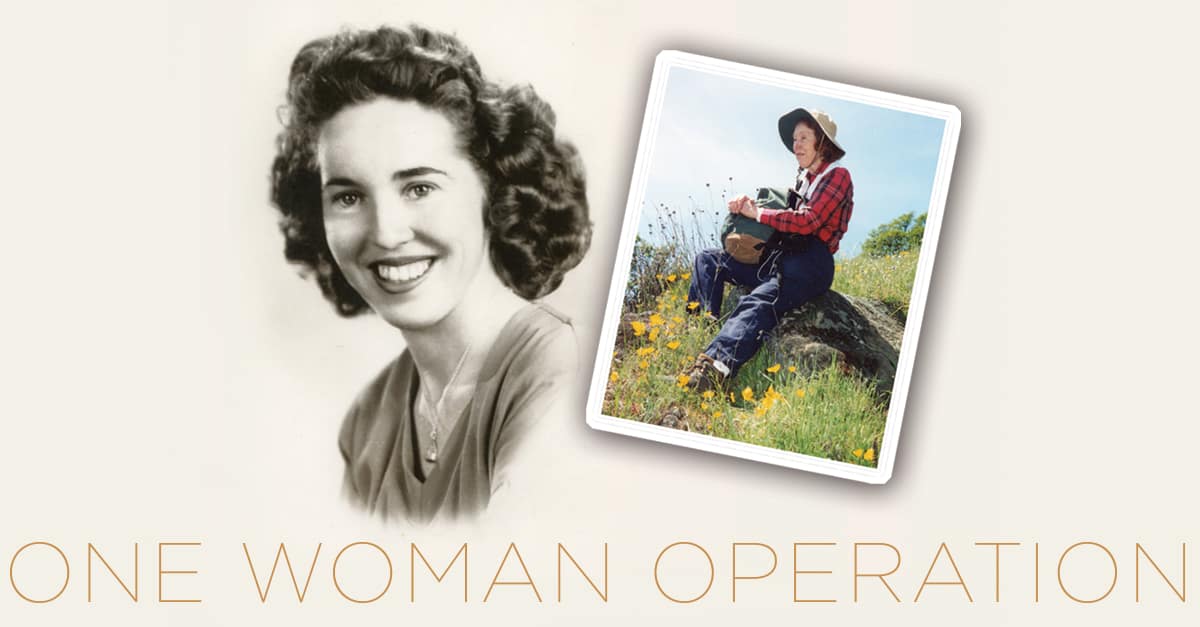 When I met Barbara Brown some 20 years ago, she was a spry 70-year-old, running her backcountry book publishing business as a one-woman operation. She ran the printing press, mailed out books and kept all the records. She lived on a 40-acre spread just outside Happy Camp, across from the sprawling building that housed the company’s equipment and offices. She had been running the company as its sole owner since 1991, after the death of her husband Vinson, the company’s founder.

It was more than a fulltime job: Her company, Naturegraph, had some 100 titles in print, distributed throughout the United States and Canada. The Naturegraph catalog reflected the company’s rural location. It featured nature guides, histories of local Native American tribes and specialty niche books that told readers how to make jerky and go on backcountry packing trips with burros.

Two of its books, “Common Edible Plants of The West” and “Wild Edible Plants of North America,” had each sold more than 100,000 copies. One of its most popular and beloved books, “Dear Mad’m,” was the autobiography of an 80-year-old woman who moved from the city to live alone in a cabin alongside the Klamath River near Happy Camp.

Naturegraph books could be found at national and state park visitor centers as well as traditional bookstores. All in all, it was a pretty impressive operation for a one-woman publishing business in a remote
corner of California.

Fast-forward to last September, when raging wildfires caused by a downed power line were sweeping through the forests northeast of Happy Camp. Brown, now 92, got her evacuation call at 7 am on September 6. She barely had time to scoop up a few business files and pile in her pickup. A grandson, Michael Duncan, his wife and two children evacuated with her. They had been living with her for a little over a year.

The fire totally destroyed Brown’s home, where she had lived for 46 years, and the building that housed her business, along with thousands of books.

Brown is currently living in makeshift quarters not far away, in one of many RVs donated to fire victims by the local Karuk Tribe. Her grandson and his family live nearby in a rental home.

She is determined to rebuild her company, and has enlisted help from her son Keven, a high school teacher in the Sacramento area. Keven knows the operation inside and out. At the age of 5, he was collating books. By the time he was a teenager, he was helping to run the printing press, and later served as Naturegraph’s editor.

“It was very much a family business,” he says, noting that his two sisters also worked there.

It will be a scaled-down operation going forward. Popular books like “Dear Mad’m,“ the edible plant books and books on Native American tribes will be strictly print-on-demand, and many of the titles will be converted to e-books.

The company had been downsizing before the fire: The printing press had been sold, and in recent years Barbara Brown was taking on only one new author and title per year. In its prime, the company had been publishing about eight new titles a year.

Her home, which was insured, will be rebuilt, but there will be no new facility built for the downsized publishing company.

Before the fire upended her life, Brown had started working on a book about the 75-year history of her company. Her notes on the book went up in flames like everything else, but she vows to start over again and complete the book.

And she probably will. At 92, she doesn’t have quite the vitality she had as a spry septuagenarian. But this, after all, is a woman who when she was in her mid-80s was described by one of her Happy Camp neighbors as “someone who’s still running circles around the rest of us. 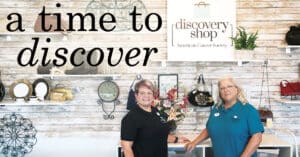 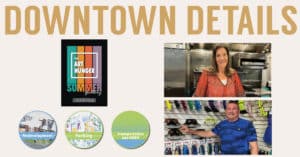 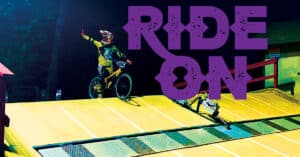