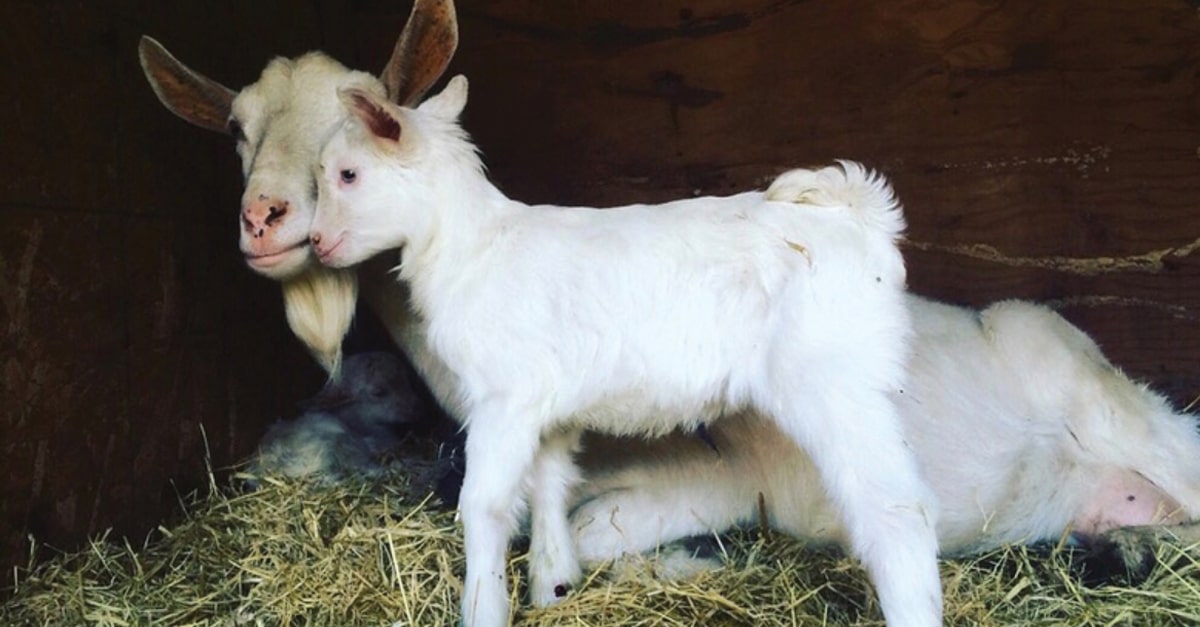 The change in Elizabeth Larson’s ceramic jar wasn’t for a dream vacation or a new car. Yet her family knew it was for something just as important, and they helped her add to it. “My kids kept giving me money for a milk cow,” she says, noting that they also gave her the jar itself with the cow in mind.

When Larson, her husband David, and their children made the leap to country living, having always been town and city dwellers, she was determined to add a milk cow to the menagerie of animals with which they would surround themselves. “I had no idea that they cost so much,” she says with a laugh.

The grand farm house on 40 acres in Butte Valley that the family determined to make their homestead was anything but grand when they first moved in more than five years ago. “The kids thought it was creepy,” she says. Built in 1860, it had been empty for several years before they moved in and had been a haven for mice, rats and other critters.

It was also surrounded by tall weeds when they first arrived on a July day she describes as “hot as Hades.” Fire danger was real and funds were too low to have professionals clear the area. “We need to get this done, we need to take care of this,” she told David. “So I bought my first Craigslist goat.” The milk cow money jar was emptied for natural weed eaters. “They asked me if I had any other goats and told me it would cry if I didn’t have a second,” she relates of how two goats came home instead of one. “They asked if I could milk a goat,” she says. “I have five kids, I think I can milk a goat.”

Milk that goat she did, not realizing that it would become a source of income as well as the emergency that made her dip into her milk cow fund. “That first Christmas I made goat milk soap for presents,” she says. She researched YouTube videos and books and told people, “If the soap sucks, throw it away.” But they didn’t throw it away. They came back for more.

“And I realized I had never used soap before in my entire life,” she says. “I’d been using detergent like everyone else.” Turns out, goat milk soap does wonders for skin. She began selling at the farmers market and developing new products, everything from lotion to bar shampoo to a goat milk soap with clay. “We have a hard time keeping them in stock,” she says of the latter. “People just love them, especially as they’re getting off chemical products.”

Out of all this developed Milk & Honey 1860, a line of skin and vintage-style farm products now sold out of the renovated farmhouse once surrounded by weeds. “It was never a business plan,” Larson says. “I didn’t do anything on purpose.” Instead, she describes the product development as a hustle to pay for the expensive undertaking of homesteading and renovation, of maintaining the quality of life her family so desired.

“I used my cow money on goats I didn’t want, which turned out to be such a blessing,” she says. “I guess the deal is that I never wanted to be in business. I’ve just been making it myself. It’s been super organic and very natural. Now we just keep growing and are being very careful to not grow too quickly so we can keep the integrity.”

It helps that Larson seems to have a knack for developing things for herself that other people start to desire. She sat down one day to knit a wool washcloth from wool yarn she sells and put a tutorial on her Facebook page. “We sold out of our yarn because everyone wanted to make a washcloth during COVID,” she says with a laugh.

It also helps that there are now six children in the family, all of whom have some buy-in. The oldest – Aidan, Isabella and Sofia – all take meaningful roles in product development, animal husbandry and order fulfillment. The youngest – Amelia, Ethan and Havilah – put stickers on bags, feed chickens and other activities appropriate to 3- to 6-year-olds. All their children are homeschooled.

While wool is gathered on the farm, Larson says, “The sheep are really for the preservation of the species, for keeping the breed growing, the nobility of it.” The rare heritage breeds of Leicester Longwool and Teeswater enjoy their days at Milk & Honey, the latter being part of the rare breed survival trust in the United Kingdom.

Larson has a long-held fascination with vintage lifestyle and children’s literature, much of which informs decisions made on the farm. “The heritage ducks that we have are the breed that were in Beatrix Potter,” she says.

For Elizabeth and David, Milk & Honey 1860 is the dream fulfillment of two kids who grew up in townhouses in cities and yearned for country life. They are eager to share with others and invite guests on Saturdays to shop and see what they’re all about. “We accidentally started a farm that accidentally turned into a business,” Elizabeth says. • 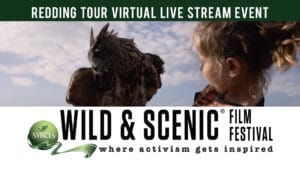 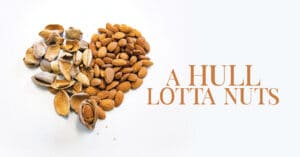 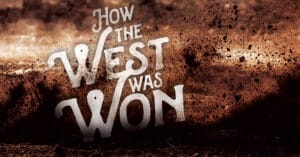