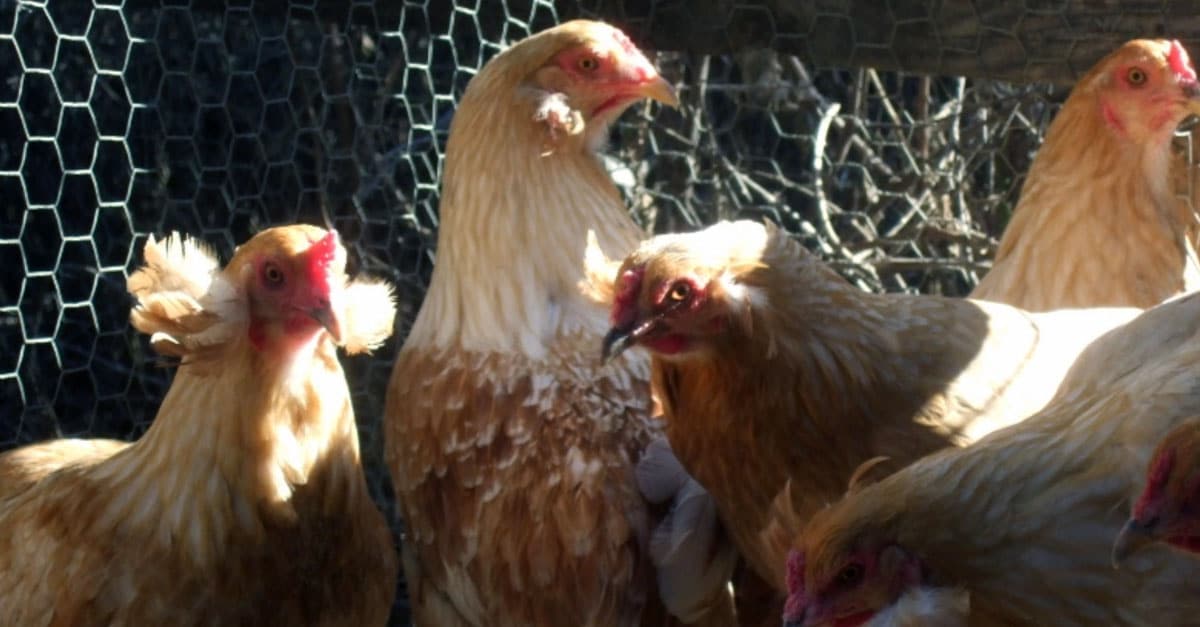 Chicken Or The Egg

Forty-seven years ago, Edd Sheppard took ownership of the sole surviving hen from a friend’s chicken flock that had been decimated by predators. Curious about the origin story of his blue-egg laying Araucana, the only information he could find at the time was two National Geographic stories from 1948 and 1927. He was fascinated and compelled to keep learning more about this breed from South America and developed his own flock as he went along.

All these years later, after creating his own strain of Araucana through meticulous breeding at his Cottonwood farm, he has written the definitive book on the breed, “Araucana Experience: From 47 Continuous Years of Araucana Chicken Flock Maintenance.”

A Renaissance man with interests from car restoration to songwriting and recording to landscape design, his fascination with Araucanas developed through his scientific background as a registered nurse first assistant in surgery.  “I just applied scientific principles to the chickens that I had,” he says of the details in physiology and anatomy he took note on. “I noticed the different behaviors in them and kept them pure.

“I’ve created a new, blue-egg laying chicken breed this year,” he says. It took seven years to develop this strain which he describes as tailless, tufted and blue-egg laying. “I just have the two strains – the black hybrid strain and my 47-year strain, and I do not cross them,” he says. “I get some magnificent looking birds.”

His birds are so remarkable, in fact, that part of his hatchery business is in Chile, South America, where breeders are interested in recovering the breed that got its start there. “I started the hatchery because I didn’t want these chickens to go extinct,” he says, noting that he’s sold eggs to Mexico, Puerto Rico, Chile and across the United States. Keeping his birds pure and isolated allows him to do that. “I’ve spoken in veterinary colleges and I have provided chickens to universities,” he adds. “They were particularly interested because I haven’t vaccinated or medicated the birds and they have healthy immune systems.”

While his Araucanas produce beautiful blue eggs, their differences in features go well beyond egg color. “Their feathers are stronger. Their chests are wide. They would resemble a turkey more in appearance,” says Sheppard. They also take longer to mature and require less food and water. All of them are beautiful.

“We all have an eye for beauty,” says Sheppard, noting that visitors all tend to gravitate to the same birds when surveying his flock. “There’s a kind that people particularly like that I call Palomino. It’s a range of golden and pale blue or white. Some are almost a buff color. There are so many that are one of a kind.”

Sheppard’s fascination with chickens started early. “I’ve always been around chickens in a rural atmosphere,” he says. “I was raised a migrant farm worker with my parents.” Born in Northern California, he spent his early years in Arizona and then gradually worked his way back to Northern California after time in the Navy as a Hospital Corpsman and at UCLA for schooling. Since 1973, he’s kept his Araucanas with him, whether it be Millville, French Gulch or Cottonwood. He also raised five children, all of them on Araucana eggs, he notes with pride.

Sheppard hopes that those wishing to set up backyard chicken flocks will consider Araucanas. His new book will help them maintain the flock, and his stock comes with a wondrous history of selective breeding and care.

“There’s a lot of interesting things on this planet,” he says of his wide and varied interests. “I can’t do all of my hobbies and I’d be OK learning new ones.”  It’s not every day a new strain of chicken is born, but that’s just what he’s created in Cottonwood. And he’s written to tell about it.•