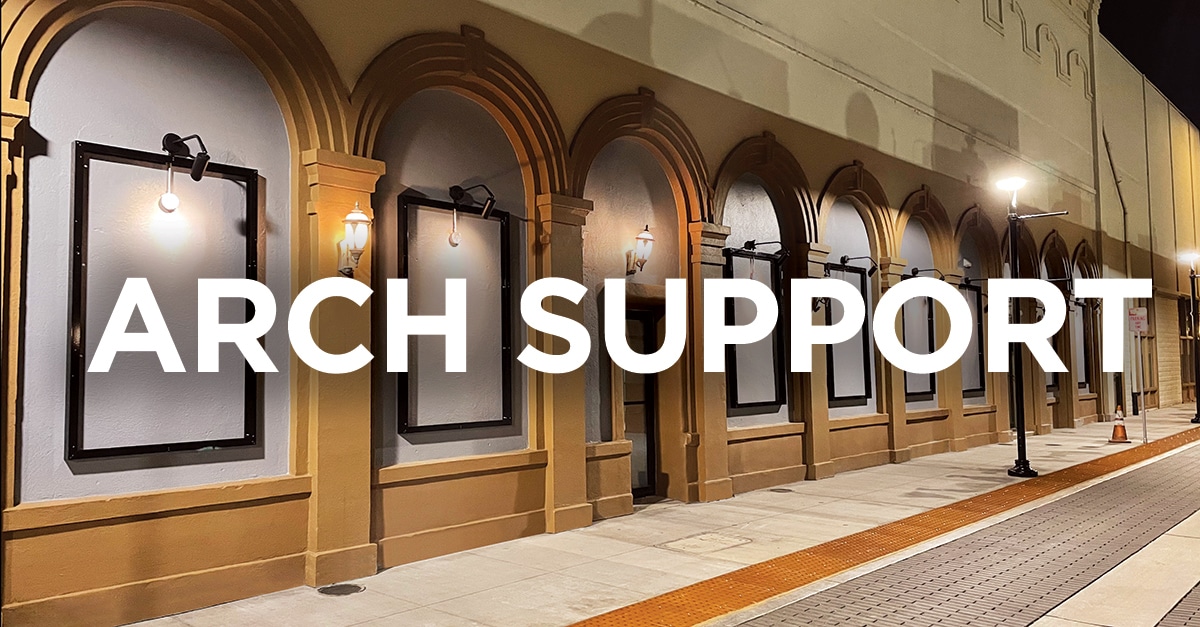 So much is happening in downtown Redding. Government, private and non-profit funds and efforts have poured in to raise a new skyline. We have new storefronts and residential units now taking renters. And among all the new structures, many of our old historic buildings still stand, lending a timeless, stately character to the overall downtown area. Credit for their preservation also goes to the coordinated works of community-minded groups dedicated to a vibrant central business district.

See a theme here? VIVA Downtown did, and they decided to do something about it: bring in more color. Inspired by the few splashes of brighter hue here and there, mostly from murals, Redding’s premier revitalization nonprofit directed its staff to develop a mini-mural project which would pay local artists to display their works on the exteriors of downtown buildings deemed most in need of a chromatic boost.

So came the unveiling last month at the historic International Order of Odd Fellows Building, resplendent in shades of tan. Called “Eight Arches for Eight Artists,” curves from the original architecture frame colorful mini-murals painted on plywood and hung in their spaces. Project Coordinator Blake Fisher says they initially thought to have the artists paint directly on the walls, then thought better of it.

“We’ll be able to simply remove them as opposed to painting them over,” he explains. “Then more artists should be inspired to submit their art to the project.” Those interested can bring mockups of their designs to VIVA Downtown, where the proposals will be assessed by the Design Committee. “We don’t make recommendations for themes or anything,” he adds. “They can paint whatever they like.”

Currently, the arches are filled with works by local artists, including Danny Lindberg, Brittany Hougherton, Jesse Jentzon, Vanessa Scholfield, Cheri Morris, Karlo Henri and Sally Marbry, chair of the Design Committee.
Eight Arches for Eight Artists is part of a restoration of the historic IOOF Building, which VIVA Downtown is now renting for events. Fisher sees all this as part of the downtown Redding renaissance this past year, with brand new storefronts topped by residential apartments, now filling with new tenants.

“Market Street is going to be reopening. People are going to be able to drive on it again,” he says. “If there ever was a time to restore the IOOF Building, that time is now.” VIVA Downtown is reactivating the historic building in coordination with the McConnell Foundation, as part of the two organizations’ joint community vitality projects.

Who better at McConnell to coordinate with the downtown revitalization nonprofit in this endeavor than Rachel Hatch, senior program officer for community vitality? “I think about artists as cultural producers,” she says. “Art and culture are paramount to the pulse, the vibe, of a thriving downtown.”

She describes the McConnell Foundation’s role as two-fold, a grant maker for organizations active in downtown revitalization, and by direct investments in historic restoration. “The IOOF Building is a great example of an asset that requires stewardship,” she says.

John Truitt, VIVA Downtown’s executive director, credits McConnell for support of two cultural gems in Redding: downtown and Turtle Bay. He also gives a nod to groups such as Redding Arts and the Shasta County Arts Council for enhancing downtown with an occasional full-scale mural. And as he describes how art will accent the central cultural district, he expresses palpable excitement.

“When you drive by an urban landscape, you see mostly beige,” he says. “We want to encourage people to come downtown by using dashes of color. We have great visual art and artists groups in Redding, and this can really change the perspective of a community. It’s not the streets or the water that makes a town. It’s the art.”

Fisher thinks that with enough good art, the number of people coming downtown to see it could make the central business district safer. “Art goes hand in hand in creating a more walkable downtown,” he says. “If you see an alleyway that is dark and unpainted, you won’t want to go in there. With art, you will go in there to see it and and take pictures. Art really has the power to get people to walk where they haven’t before.”

Ultimately, Hatch sees such a colorized downtown as a way to get people to return to Redding as a place to live again. “I heard someone say, I wish downtown could get revitalized, so my kids would come back to Redding,” she says. “It’s like in that movie, ‘Field of Dreams:’ ‘Build it and they will come.’ But we want, ‘Build it and they will stay.’” 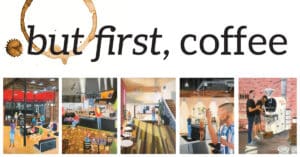 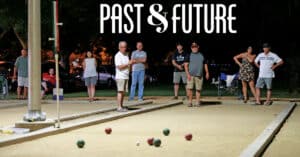