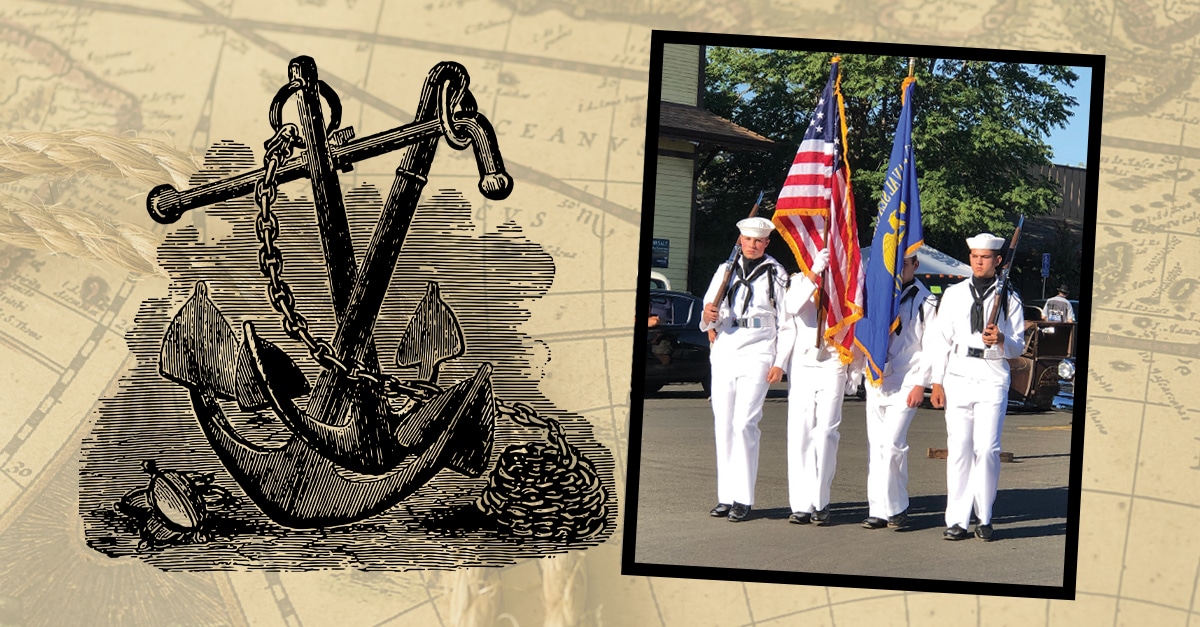 From Sea to Shining Sea

Like a lot of boys contemplating their future, 15-year-old Joseph VanHorn was thinking about serving his country when he got older. His mother, Heather VanHorn, wanted to help the teenager’s thinking process.

“He was really kind of looking for something. He was talking about maybe going in the military, the Coast Guard, or something,” Heather recalls. “I’m a planner. The time to find out you don’t want to go into the military isn’t at boot camp.”

She was looking for ways her son could learn about serving in the military and discovered a solution: The United States Naval Sea Cadet Corps. Heather heard of the youth leadership group from a friend whose son was a cadet.

Joseph meets with the Sea Cadets’ Shasta Division at the Martin Luther King Jr. Center in Redding “and he just loves it,” his mother says. “Now my 11-year-old is involved as well.” Heather said she appreciates how the Cadets program teaches teamwork, collaboration and other life skills. Equally important: there is no commitment to serve in any branch of the military. “My 15-year-old still wants to go into the Coast Guard. My family is pretty big on the military. The youngest thinks he wants to be a Marine. We’ll see,” says Heather, who volunteers as the executive officer of the Shasta Division.

The military has played a big role in Redding attorney Patrick Gorman’s life, as well. Prior to graduating from John F. Kennedy School of Law and joining the bar, Gorman served three years in the Army, including a 12-month assignment to Korea. His son, Lincoln, 20, is serving in the Army and his 19-year-old son, Anthony, is currently stationed on a destroyer in the Navy.

When Gorman and his wife, Jill, brought their youngest son to Anthony’s boot camp graduation ceremony, 12-year-old Dracen quickly became interested in the military as well. Gorman said he started looking for a ROTC-type program and couldn’t find one. “And then I stumbled upon the Sea Cadets. It’s the coolest organization,” he says.

Dracen joined the Navy League Cadet Corps, the junior program for kids aged 10 to 13. (Kids from age 14 through the completion of high school go into the Naval Sea Cadet Corps.) Gorman says he felt compelled to help and accepted the offer to serve as the division’s commanding officer.

Gorman and the other parent volunteers organize monthly drills, which have included trips to Shasta Lake, hikes up Lassen Peak under a full moon and marksmanship training. “We’re not near the sea but there are plenty of outdoor opportunities and two huge bodies of water nearby,” Gorman says.

The Shasta Division has 16 active cadets but its numbers were up to 27 before the COVID-19 pandemic curtailed some of the monthly drill options, Heather VanHorn says. Even with coronavirus-related restrictions, Gorman says the drills provide cadets a safe way to socialize.

“There’s so much potential,” Gorman says of the Sea Cadet opportunities that include training with Navy SEALs, working with the Navy SeaBees, learning about avionics, air traffic control, scuba diving, music bands and even completing FAA ground school en route to a pilot’s license.
In addition to the drills, Shasta Division’s cadets perform color guard duties at the Northern California Veterans Cemetery in Igo and in parades and other civic events.

The highlight of every cadet’s year is the annual training. For the Shasta Division, the training is held on the USS Hornet aircraft carrier, now a museum ship moored in Alameda. League Cadets spend a week aboard the carrier while the older Sea Cadets spend two weeks.

Cadets learn how to march and properly care for the American flag while taking part in everyday sailor duties like cooking and cleaning. As a League Cadet, young Dracen spent a week on the Hornet. “He got a little homesick but he had a great experience,” Gorman says.

“The culture is very much about teamwork,” says Heather, adding that the engaging nature of the trainings requires even shy kids like her son Joseph to pitch in and work with others. “We help kids work through it. We build on friendships and stress the chain of command. It’s very eye opening. They make the kids step up and be accountable for their behavior.”

Both her sons had a great time and found it hard to walk away when the training was over. “And they’ll never be able to tell you they don’t know how to keep their room clean and pick things up,” she adds with a laugh. 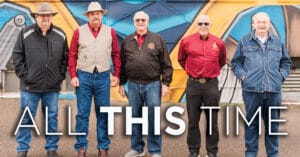 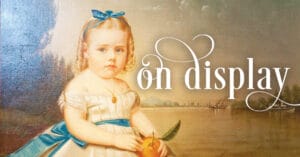 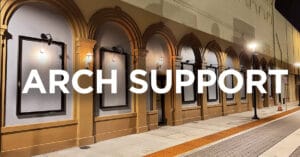